Country artist Kane Brown returned to his hometown of Chattanooga, Tennessee, on May 7 to play his first-ever stadium show at Chattanooga's Finley Stadium. Lighting and production design for the sold-out show was by Trevor Ahlstrand who used Elation lighting on the milestone event, including the company's popular IP-rated powerhouse luminaire Proteus Maximus™, all supplied by DCR Nashville (DCRNashville.com).

Kane Brown is a breakout success story whose popularity has grown exponentially since debuting only a few years ago. Ahlstrand has collaborated with Brown since the artist's first headlining arena tour, "Live Forever," in 2019, and served as lighting designer and programmer on the stadium show. Nick Chang served as lighting director.

Extended look
Following the "Live Forever" tour, Brown managed to get in six shows with a new design from Ahlstrand before everything shut down due to Covid. The current touring design, which continues that production albeit with some modifications, features Elation Proteus Smarty Hybrid™ luminaires, a fixture whose non-IP-rated version the designer was familiar with from the "Live Forever" tour, along with DTW Blinders™, Chorus Line 16™ LED pixel bars and Color Chorus 12™ LED battens. In order to extend the look for the stadium show, Ahlstrand turned to DCR's new stock of Proteus Maximus, fixtures the full service event production company added to inventory this past March.

Big in every way
For the stadium show, Ahlstrand kept the same touring rig under the roof but added bigger output gear for the exposed areas as part of an audience lighting package. "The show was big in every way," the designer commented. "It was also filmed - a 20 camera shoot - so I needed some lights with extra horsepower that could work on a larger scale in order to widen and balance the look. It was important that we were capturing for the camera while immersing the audience in the show. We went with Maximus, not to be overpowering but to accent the design."

Proteus
Perhaps best known for its 50,000 lumens of power, the IP65-rated Maximus can function as a profile, beam or wash light and houses a full FX package (gobos, animation, prisms and more) for highly effective mid-air or textured looks. John Schirmer of DCR comments, "When DCR was asked to look at providing the additional lighting for Kane's stadium show, it quickly became apparent to me that the only path to success was to provide IP65-rated fixtures out in the audience. And, as if scripted, major storms rolled in during load in and we didn't lose one single fixture. The Elation Proteus Smarty Hybrids and Proteus Maximus provided the punch and flare that was needed for Kane's stadium debut and they performed excellently."

Maximus fixtures worked from vertical trusses on each delay tower with units lining the bowl and additional fixtures working from each corner of the stage. With rain each day up until show time, as well as a bit of rain during the show itself, its full weatherproof rating was welcome and meant that the full light show stayed operational and no time was used swapping out lost fixtures.

Small, lightweight and fast, yet with good power at 11,000 lumens, the multifunctional Proteus Smarty Hybrids worked from the upstage, above and below IMAG screens. Ahlstrand exploited the CMY color-mixing unit's spot/beam/wash capabilities on a show that, although country, can sometimes feel more akin to rock or pop. "It has great effects, the profile is clean and it has a nice prism, but it can also be beamy when it needs to be," he says. "The frost is also good and together with the zoom it lets me use it for big washes."

DCR
DCR has built up a solid inventory of Elation products over the years and has supported Kane Brown ever since the artist first broke big. "They have a phenomenal crew," Ahlstrand says of the Nashville-based production and rental house. "They worked on a tight schedule on this project and just knocked it out of the park. They got everything up quickly and gave us the time we needed to make it all work."

John Schirmer adds, "It was a pleasure working with Trevor who exhibits a calm, cool and collected demeanor in the most challenging environments. When the success of big shows are on the line, DCR, Trevor and Kanes's team excel with the help of our vendor partners such as Elation. It was a great privilege to be a part of a historic evening for Kane Brown."

Besides the satisfaction that comes from playing a successful sold-out stadium show in your own hometown, the city of Chattanooga honored Kane Brown for his achievements by proclaiming May 7 Kane Brown Day and giving him a key to the city. Brown's current tour ends in early June with a string of festival dates lined up for the summer. He then kicks off an international tour on September 17 in Melbourne, Australia, with dates in Australia, New Zealand, Canada, UK, and Europe. 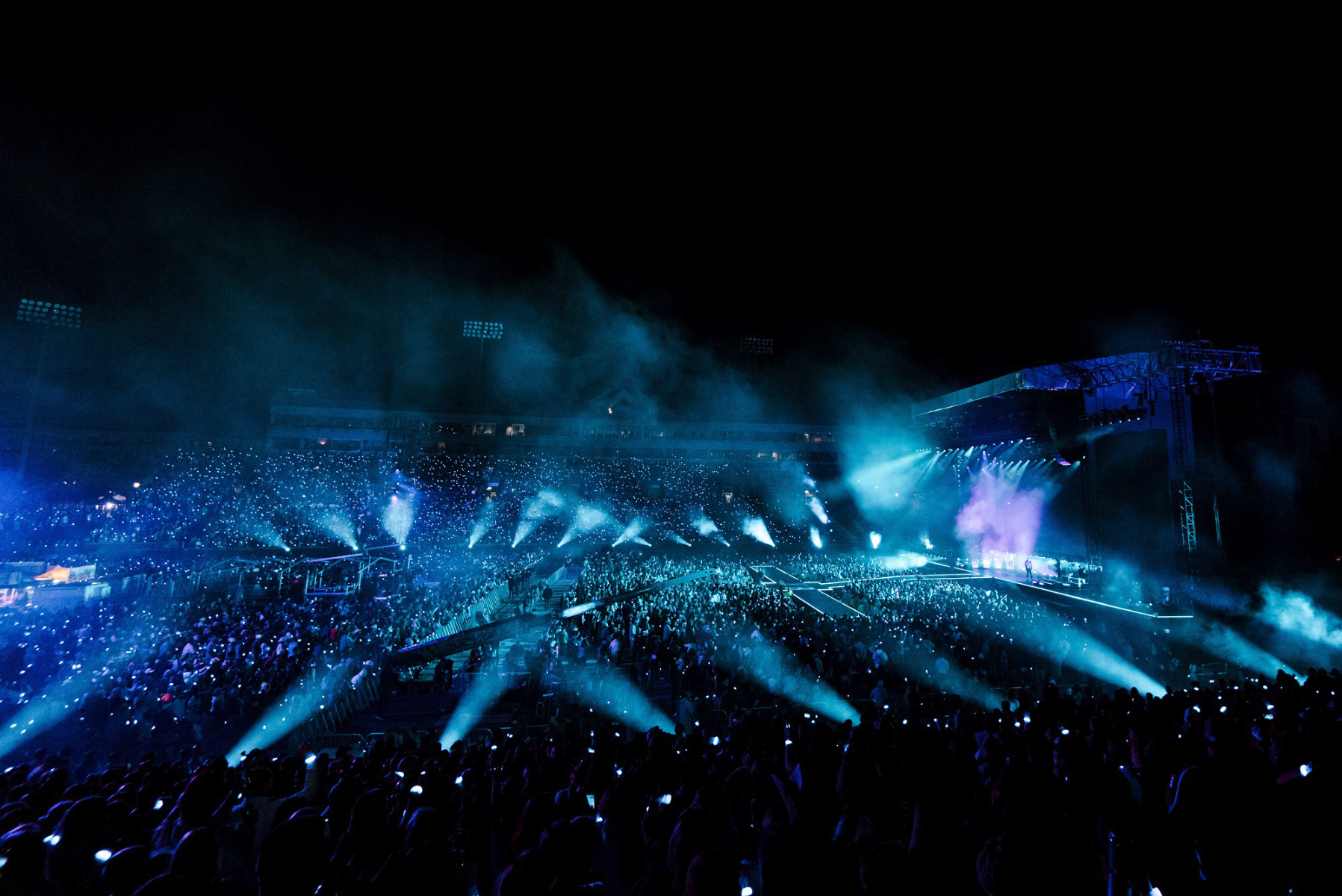 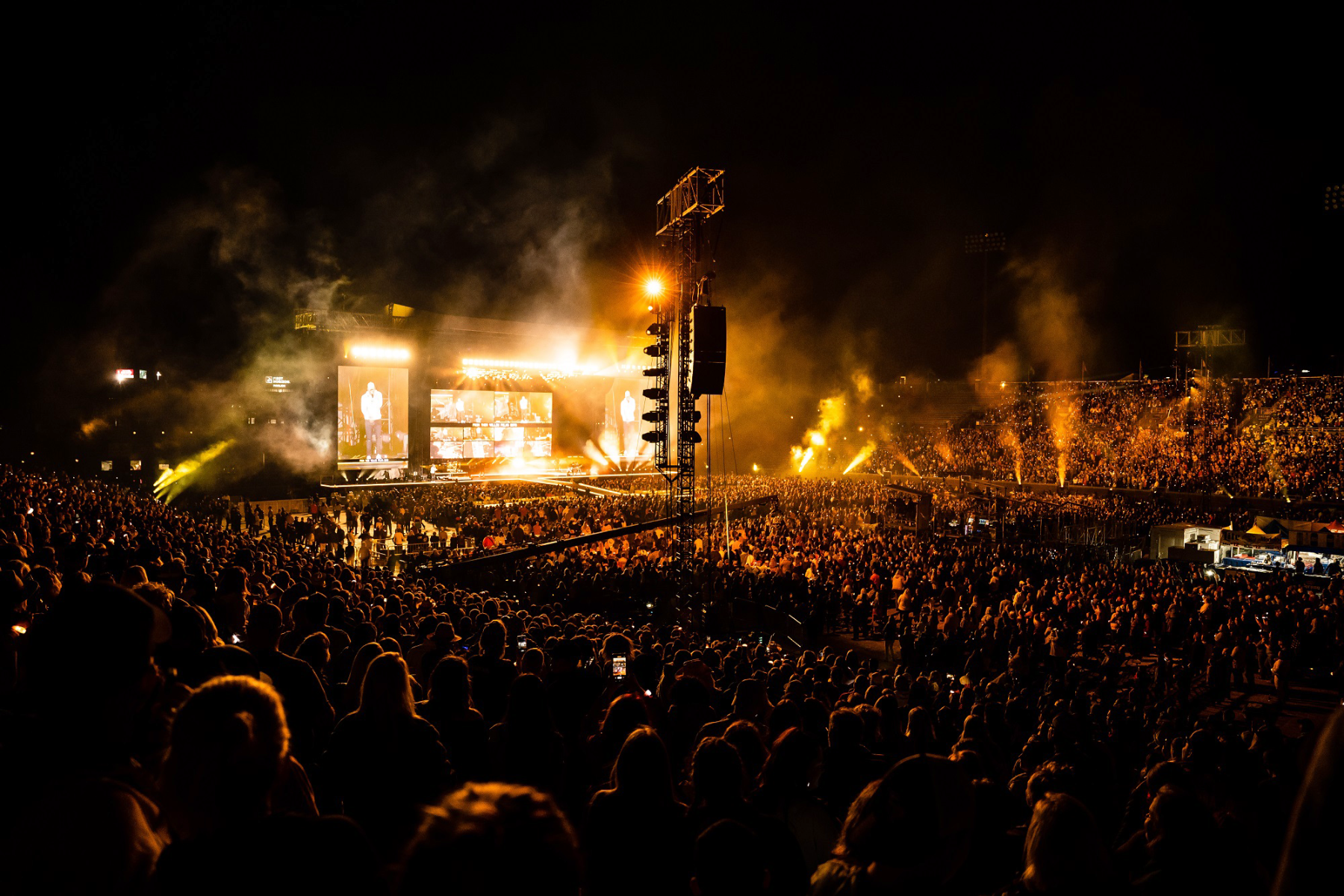 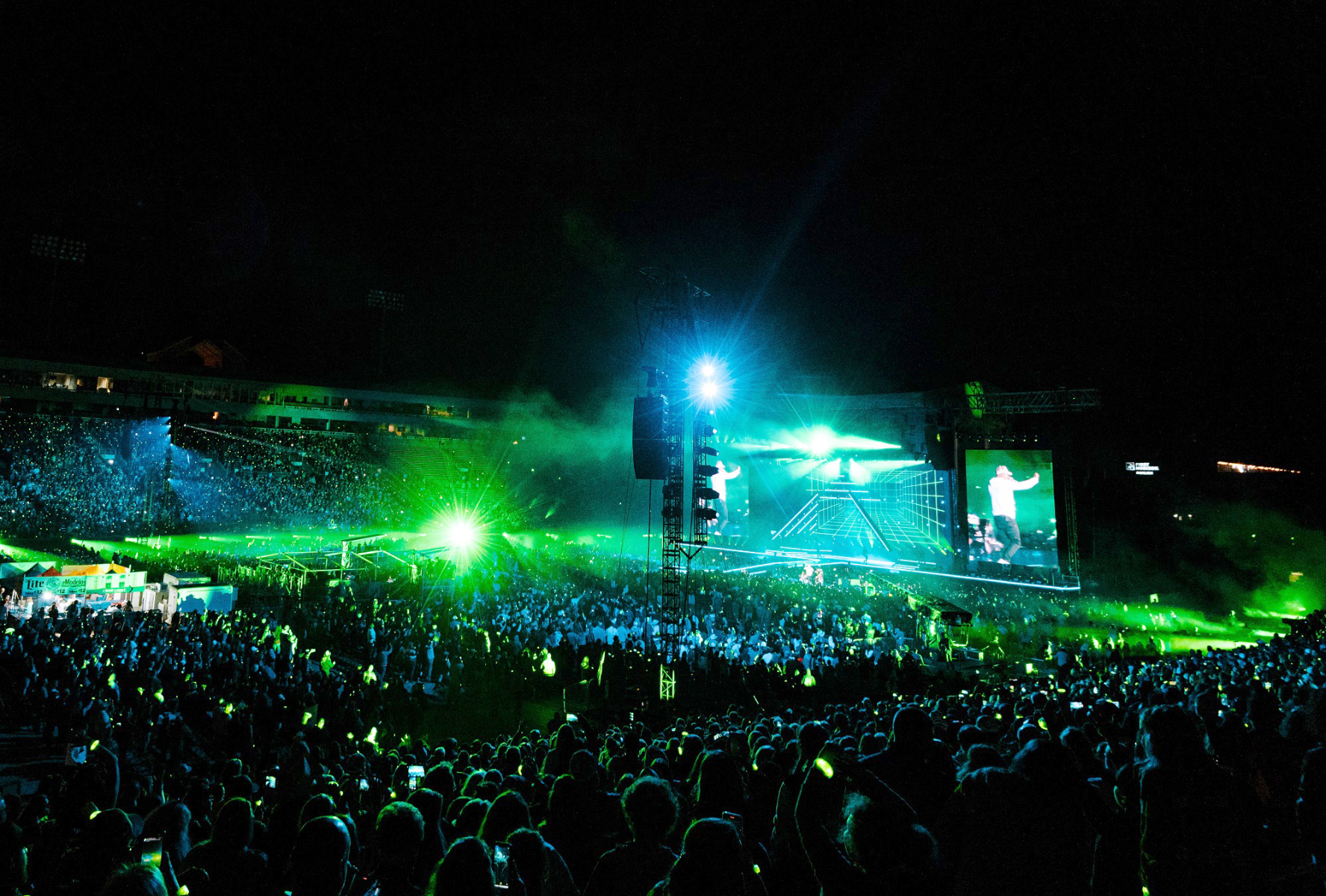