Jose Lorenzo praises ONYX control platform on Giovanni Pernice "This is Me" 2022 tour.

Lighting designer, director and operator Jose Lorenzo uses Obsidian Control Systems' ONYX lighting control platform on tours in the UK and recently ran a 78 show, 3-month tour by 2021 "Strictly Come Dancing" champion Giovanni Pernice using an NX2 lighting console. The show, "This is Me," toured the UK and Ireland from March 1 until May 30 and highlighted Pernice's unique showmanship supported by a cast of professional dancers and singers.

New and better options
Early last year, Lorenzo, who started working with Pernice in 2019, transitioned from a more established lighting control platform to Obsidian's ONYX. "Cally Bacchus at [Elation Professional UK distributor] Entedi asked me to demo an Obsidian NX2 console and I immediately loved it," the designer stated. "It's powerful, reliable, compact, and doesn't cost 50-60K! It is ideal for touring, and doesn't take up much space in a truck or in a venue. Obsidian is really waking people up and showing that there are new and better options out there."

Lorenzo initially purchased an NX Wing™, the complementary USB control surface to the ONYX platform, and used it on some local tours in the UK. Later in 2021, he bought Obsidian's compact yet full-featured NX2 lighting console to use on the 2022 "This is Me" tour. "The number of parameters you get out of the console without having to spend a lot of money on NPU's and computer processor units is fantastic," he stated. "We live in a world now where some lighting fixtures can take up to 200 channels so having more parameters is important and is one of the strengths of ONYX." The NX2 is able to process 64 Universes right inside the console without the need for costly external processing networks.

Dylos
A unique feature of the ONYX platform that users continue to discover as extraordinary is the built-in pixel composer, Dylos, a full media engine that provides a new way to quickly program dynamic lighting effects by mapping video files to the color systems of lighting fixtures. "I absolutely love Dylos," Lorenzo exclaims. "It's an amazing new way to create effects by using presets on videos to make dynamic effects. Dylos is one of the most powerful tools I've seen integrated in a lighting console in quite a long time."

Applying video files to lights provides for easy effects composition while allowing users to build chases in seconds, something that would take hours and hundreds of steps by conventional programming. "My favorite feature of Dylos besides the pixel mapping is being able to create an effect by applying a video to different presets," Lorenzo says. "For example, if I want to do a red and blue color chase, I assign the video to two different presets and those presets swap as the video moves across the layer. It's one of the most important tools for me. If you wanted to do that with an FX generator, it would take a long time. Dylos makes every effect-position effects, color effects, etc.-way more interesting and more attractive than any other way of creating effects."

Lorenzo also praises the Dylos media library, a collection of 1,100 video files, all royalty-free, to which users can easily add their own file. "The content that Obsidian has given us to work with is great; you have every single option in that video content package."

Networking made easy
On "This is Me," Lorenzo controlled up to 80 intelligent lighting fixtures, some pixel mapped, some not. He ran up to 16 Universes on the show, 4 straight out of the back of the NX2 desk and 12 out of a NETRON EN12™, a 12-port Ethernet to DMX gateway. A pair of 10-port NETRON DMX 10-5™ DMX splitters were also used for data distribution. He also hooked into and controlled the house lights at each venue. "Networking with the Obsidian series products is really easy and straight forward compared to piecing together a system using different brands," he said. "It's also nice to have a console where you don't need to block off a bunch of seats to fit it in a house."

Stronger and stronger
Lorenzo's designer and programmer credits include the "Strictly Come Dancing: The Professionals" UK tour in 2019, Anton Du Beke & Giovanni Pernice: "Him & Me" UK and Ireland tour in 2021, "BBC Blue Planet II: Live," "BBC Seven Worlds, One Planet: Live" and others. He is currently out on the 2022 'Him and Me' tour, also controlled with Obsidian and NETRON, and has another show out called "The Ballroom Boys: Act II" touring the UK with an NX Wing.

Lorenzo says he's a real ambassador of the brand and brings up another important piece of any lighting control system, support. "Obsidian cares about the user no matter how small and the Obsidian community, the forum for example, works really well. You always have someone behind you literally 24 hours a day. They are also really keen to listen to the user, change things where needed and consistently update the software with improvements."

Lorenzo thanks Entedi (Cally Bacchus, Marcel Wijnberger, Kirsten Reilly) and Graham Hill at Elation for the continuing support. He also thanks Elation Product Manager Matthias Hinrichs and the ONYX team for the ongoing development of the software. "This platform is just getting stronger and stronger." 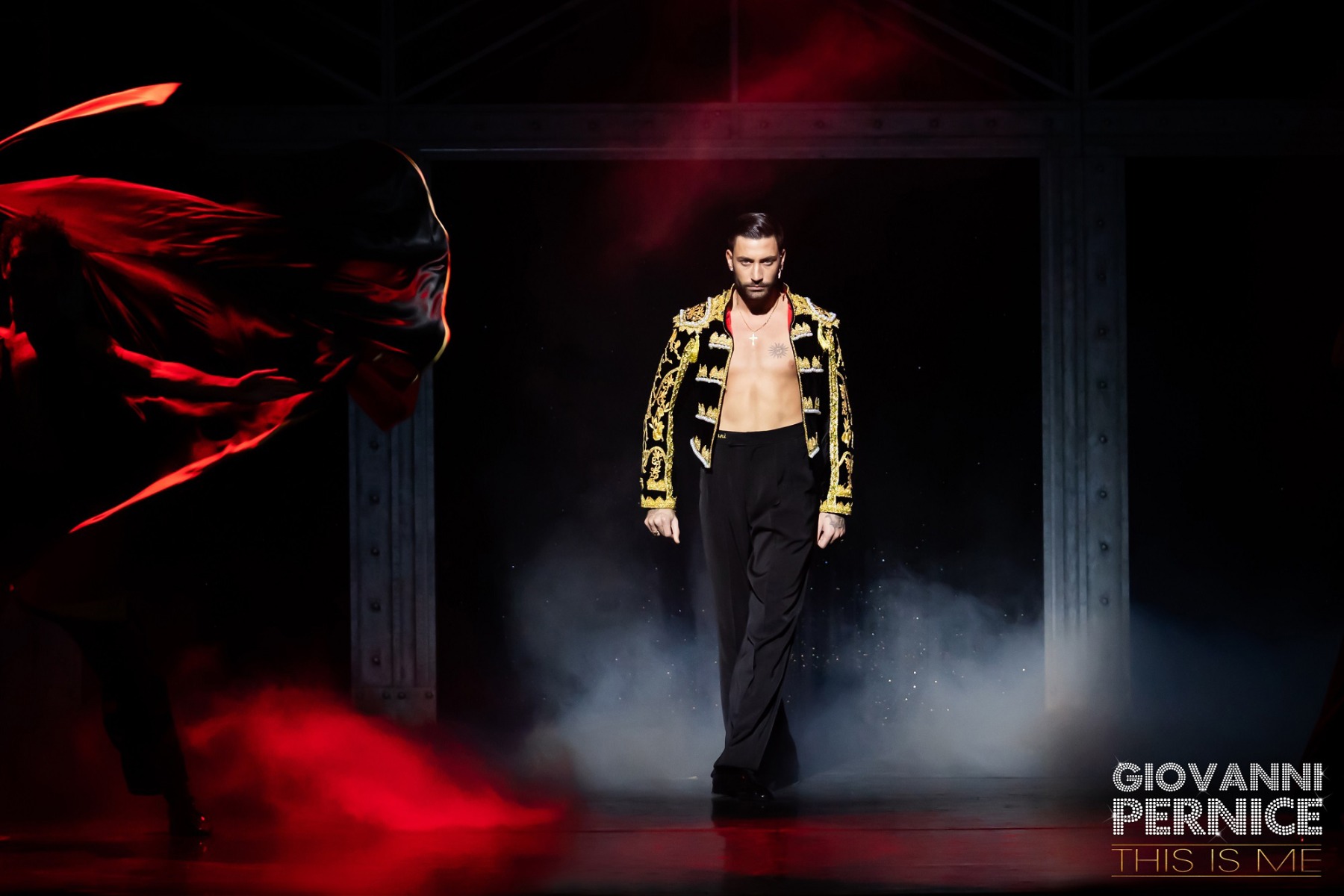 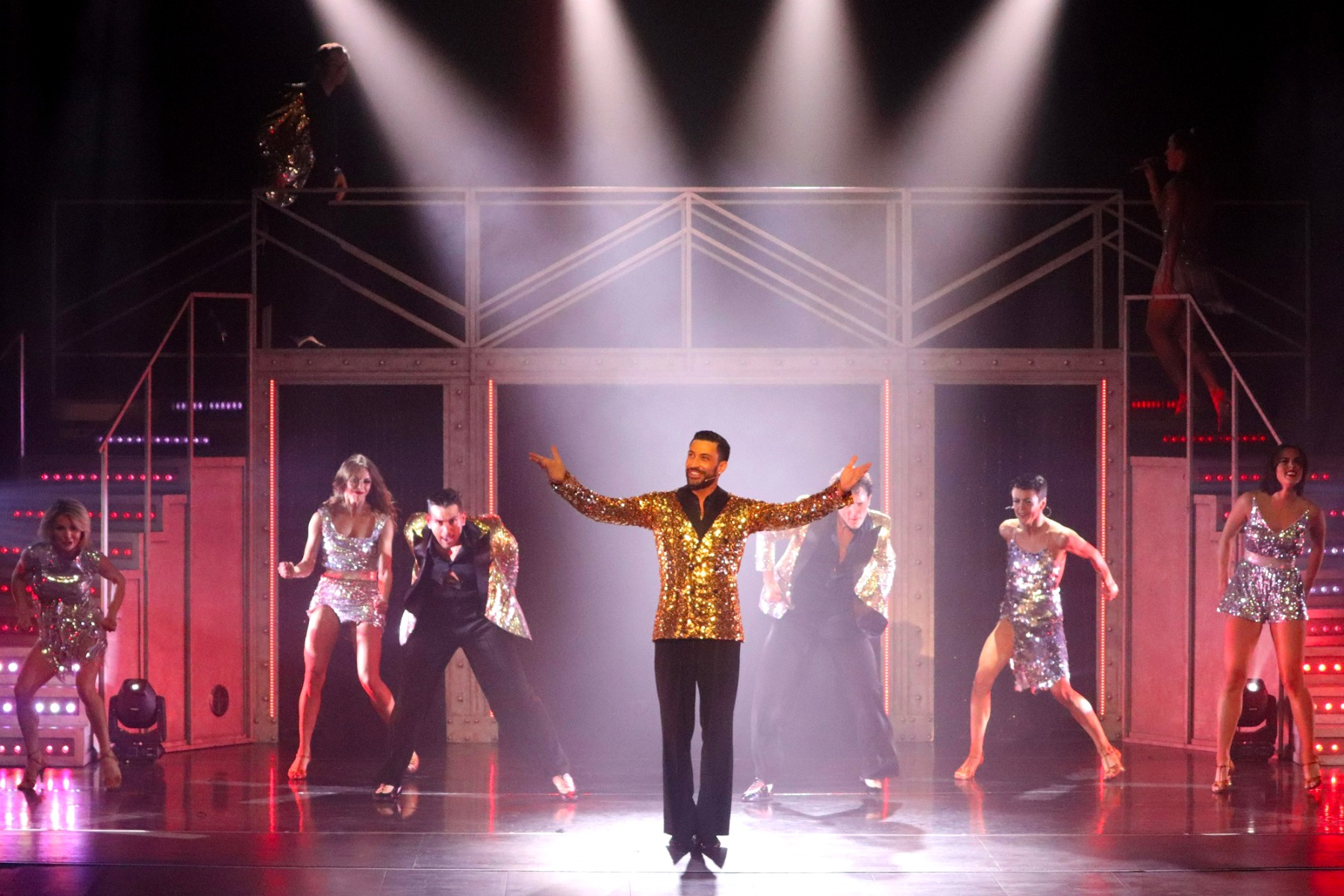 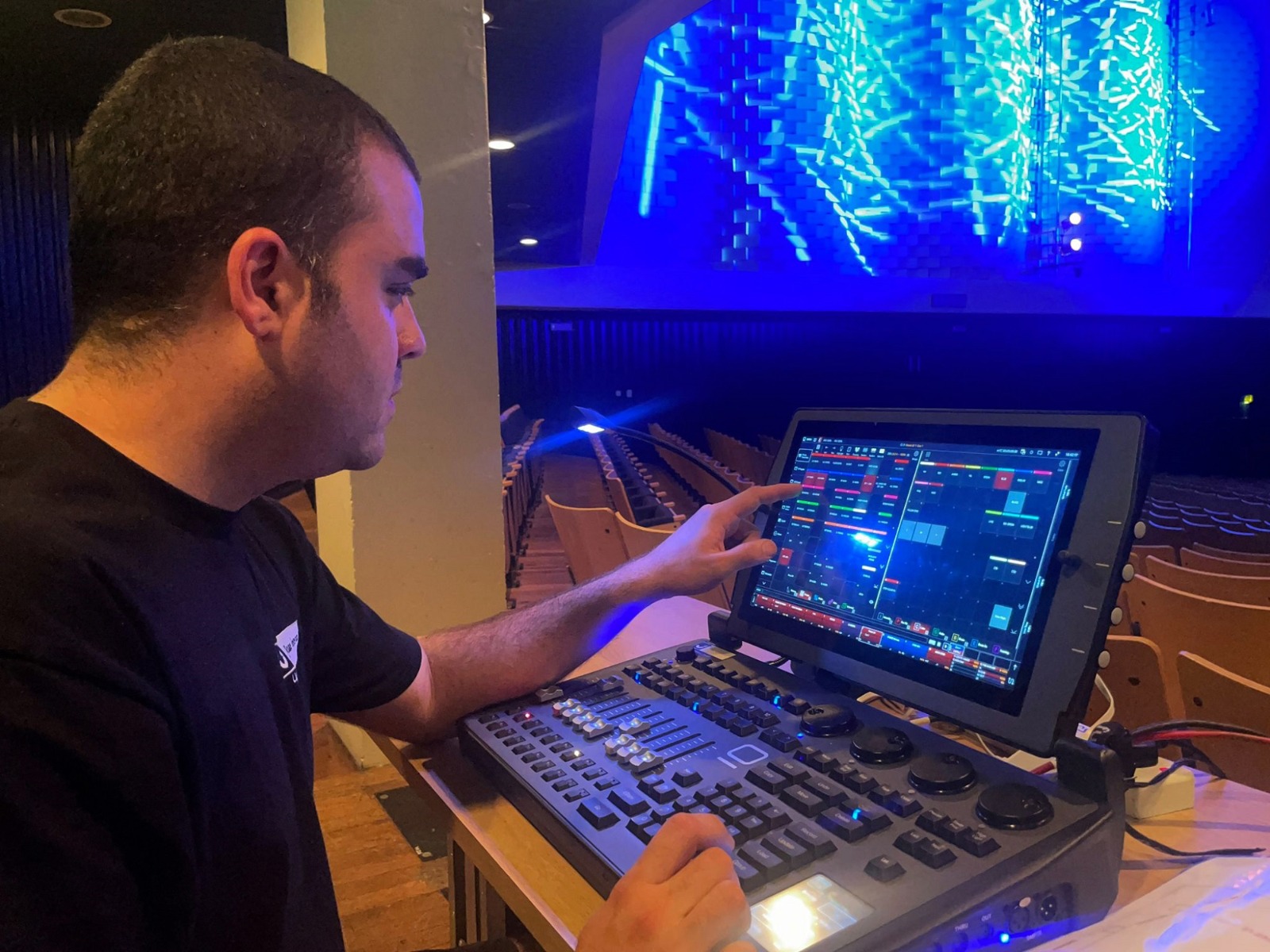 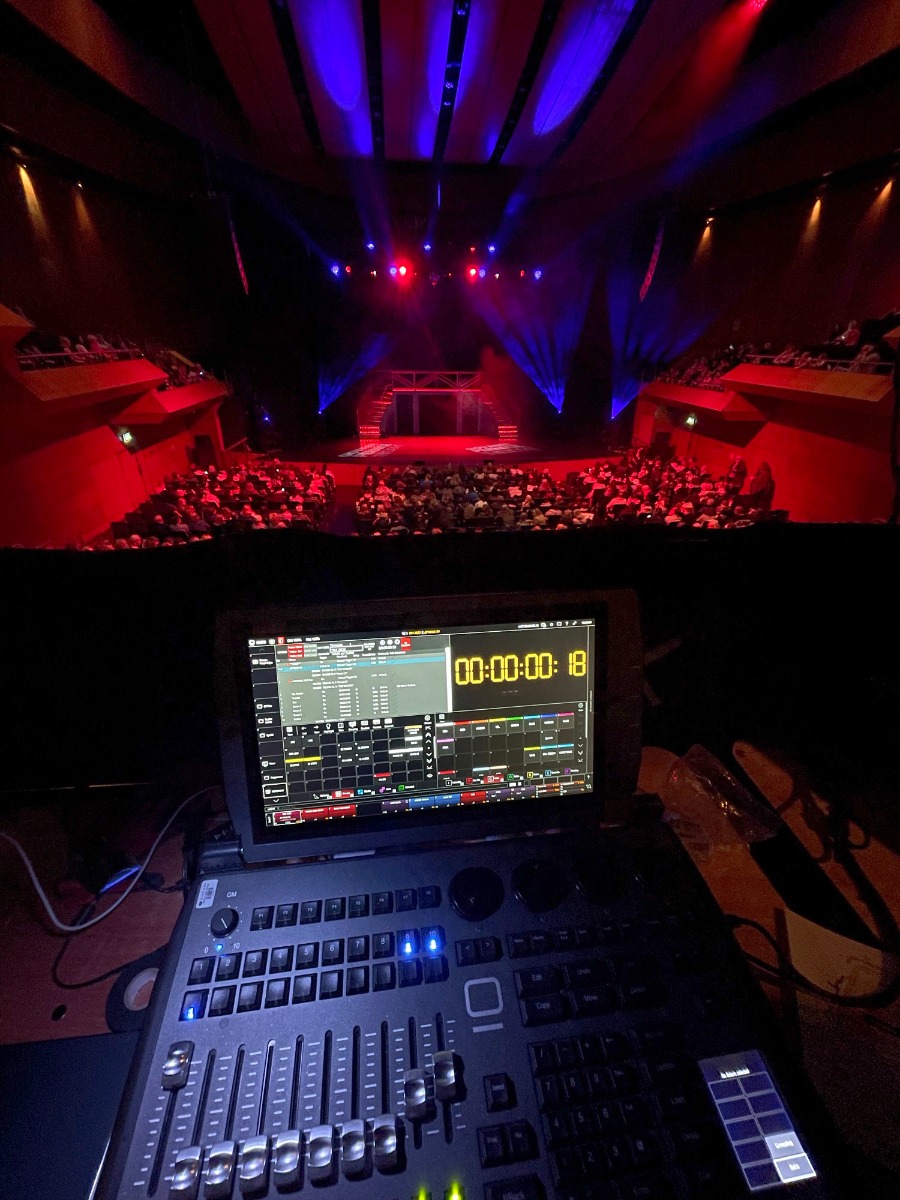