In November of 2018, Elation Professional took one of its award-winning Proteus Hybrid™ IP65-rated moving heads, mounted it to a small truss on the roof of the company's headquarter building in Los Angeles, and left it there, exposed to the elements, for three years. For nearly two years of that time, the unit ran continuously, some 17,000 hours!

Check out a video of the rooftop Proteus Hybrid at
www.youtube.com/watch?v=mKFY0HJPMBE

"It started off as a test subject on top of our roof but as time went on we decided to just leave it up there to see how it would do," explains Zachary Santana, a Research and Development Technician at Elation. "It's proven to be a long duration process of non-stop testing and has given us some valuable feedback on how the fixture operates when pushed in an outdoor environment. There's really no better way to test an IP unit than to expose it to real world elements."

Don't think Southern California's weather is a walk in the park for outdoor lighting fixtures though. The Proteus unit has been exposed to torrential rains, searing sun, wind, dust and other pollutants for a full three years. Even during times of sparse rain, the R&D team kept water testing the unit by fabricating a sprinkler system to provide a constant shower of recycled rainwater onto it. Over the three-year period, operation has varied based on whatever parameters and features were being analyzed but, according to Santana, usually the unit has run on a pan and tilt swivel at full-on with intermittent run throughs of its feature set and the occasional bulb change.

Meanwhile, on the opposite coast of the US, at an amusement park in Florida, sits another rooftop Proteus Hybrid going through similar testing and reportedly going strong. For the Elation headquarter rooftop unit, there are no plans to take it down anytime soon. "We'll keep it up there and keep testing," Santana says. "I'm really proud of this light. It's gone through a lot but just keeps going and has proven itself to be a great fixture." 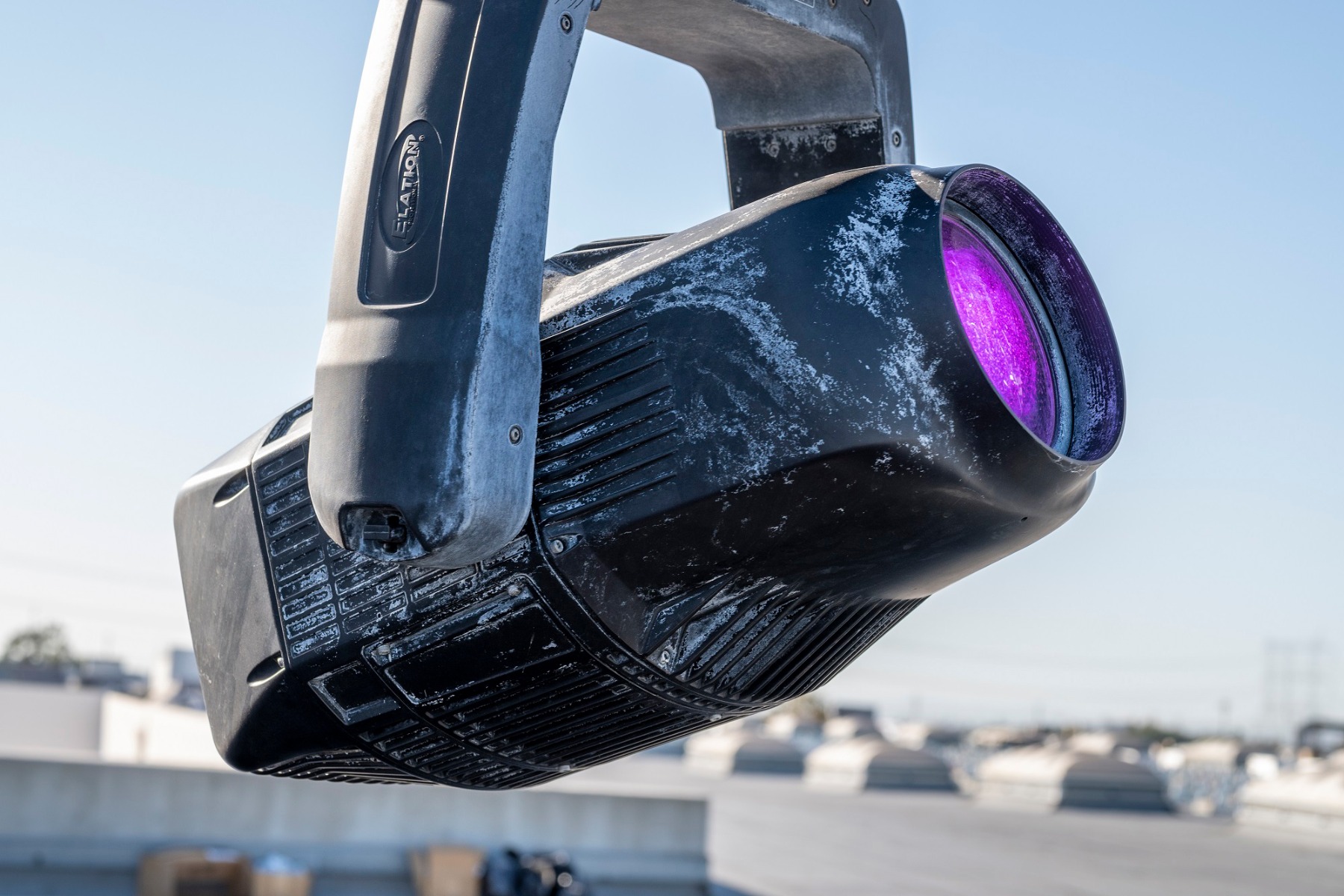 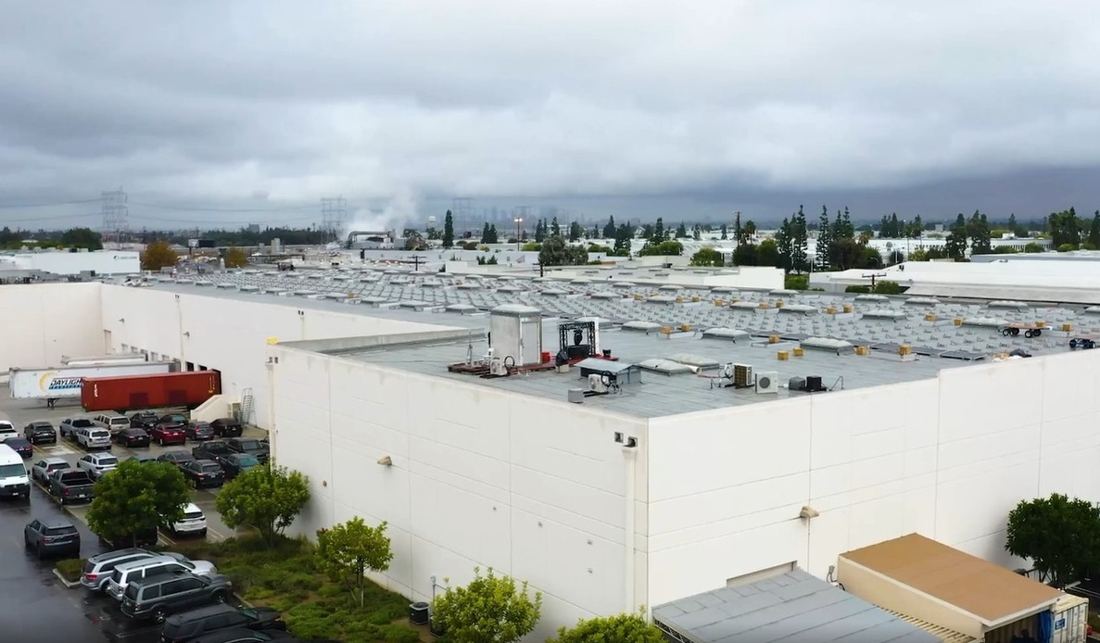