“Elation luminaires meet more and more the lighting criteria demanded by top Directors of Photography,” was the assessment of Alain Lheriteau of Elation’s French distributor Best Audio & Lighting after working with Director of Photography Jean-Louis Rousseaux on a reworked set at France Television Stage 2. In spring 2019, the national broadcaster entrusted Rousseaux with the lighting design of Set 330, a virtual environment that spans 360° and covers almost the entire surface of the set.

The first live broadcast from Stage 2’s redesigned set took place last fall and marked the first program produced in a virtual setting on France Television. “It was necessary that we review all of the lighting for several reasons,” said Rousseaux, who reports that France Television wanted to equip the set entirely with LED lights. “The versatility of moving between real and virtual sets required a much more complete and flexible installation than the one that existed.”

The new set, treated entirely in inlaid green paint, floor and walls, required a permanent lighting installation to illuminate the entire cyclorama and floor. Black and white curtains fill gaps at the bottom of the set and around décor elements. “It was inconceivable to make this fully automated set when France Television first contacted me,” Rousseaux says. “It was necessary to redo the entire grid, which is equipped with pantographs, and implied both an investment and very difficult deadlines.”

The challenge was great but not impossible. After consultation with Best Audio & Lighting, Rousseaux decided on a lighting package of 22 Seven Batten 72/42/14™ LED bars working with 20 Fuze Profile™ LED moving heads and 20 compact Rayzor 360Z™ LED beam luminaires. To realize the installation, flying truss for the Seven Battens was added with the result being a complete and flexible system covering 360°.

Because Set 330 lacks height, a homogeneous fixture on top of the cyclorama was needed for wide shots. “Equipped with a filter, the Seven Batten bars allowed us to light the entire height of
the cyc,” Rousseaux states. “Despite the spacing of the LED cells, the projected light remains diffused and merged, resulting in a very clean cyc top. When the curtains are in place, the Seven Battens allow them to be illuminated in color or white light. The color palette and the entertainment possibilities they provide are endless.”

To fulfill the objective of having an entirely automated set, Fuze Profile and Rayzor 360Z LED moving heads were added. “The Fuze Profile is a very powerful machine, has a magnificent CRI and has a price that is very reasonable, which is a justification that convinced everyone,” the designer comments. “The precision of its movements and the positioning of the framing blades make it possible to project texture in the background.”

Attentive to the comfort of presenters and columnists who sometimes remain on the set for a long time, Rousseaux prefers a diffused light that is less harsh for those who spend a lot of time in front of the camera. “I find that despite using the frost, long stretches beneath the lights can disturb the eyes. That is why I asked my supplier to provide support for gels in order to diffuse the light even more. Elation responded positively to this request and I am waiting for the opportunity to perform real-life tests.”

Because the overhead grid was already somewhat crowded, the LD sought a compact light for color looks and turned to Elation’s small, 7.7-kilo Rayzor 360Z with 8° to 77° motorized zoom. “Its dimensions appealed to me,” Rousseaux said. “This little machine is the answer to being able to make décor elements shine and is also the answer to avoid shadowing. There are always points that need to be re-lit; its ability to be very tight or on the contrary very wide allows for great flexibility.”

Upon contemplating his choice of lighting fixtures, Rousseaux references France Television master electrician and board operator Christian Kalfa, who joined the LD in commending the new lighting gear. “Christian, who has the opportunity to work with other directors of photography and other equipment, was also convinced by the technical specification of the luminaires,” he says, “as well as their cost, which he finds quite reasonable in view of their excellent performance.”

The new lighting system, supplied to French Television through dealer STE Euro Light System, is being used on a number of programs, Stadium 2, The Buddhists, Islam, and Le Monde in Front to name a few. Rousseaux concludes, “In the long term, France Television wants to make sets fully automated and this project is a good first step. It has made it possible to test several types of luminaires to be able to texture and illuminate sets.” 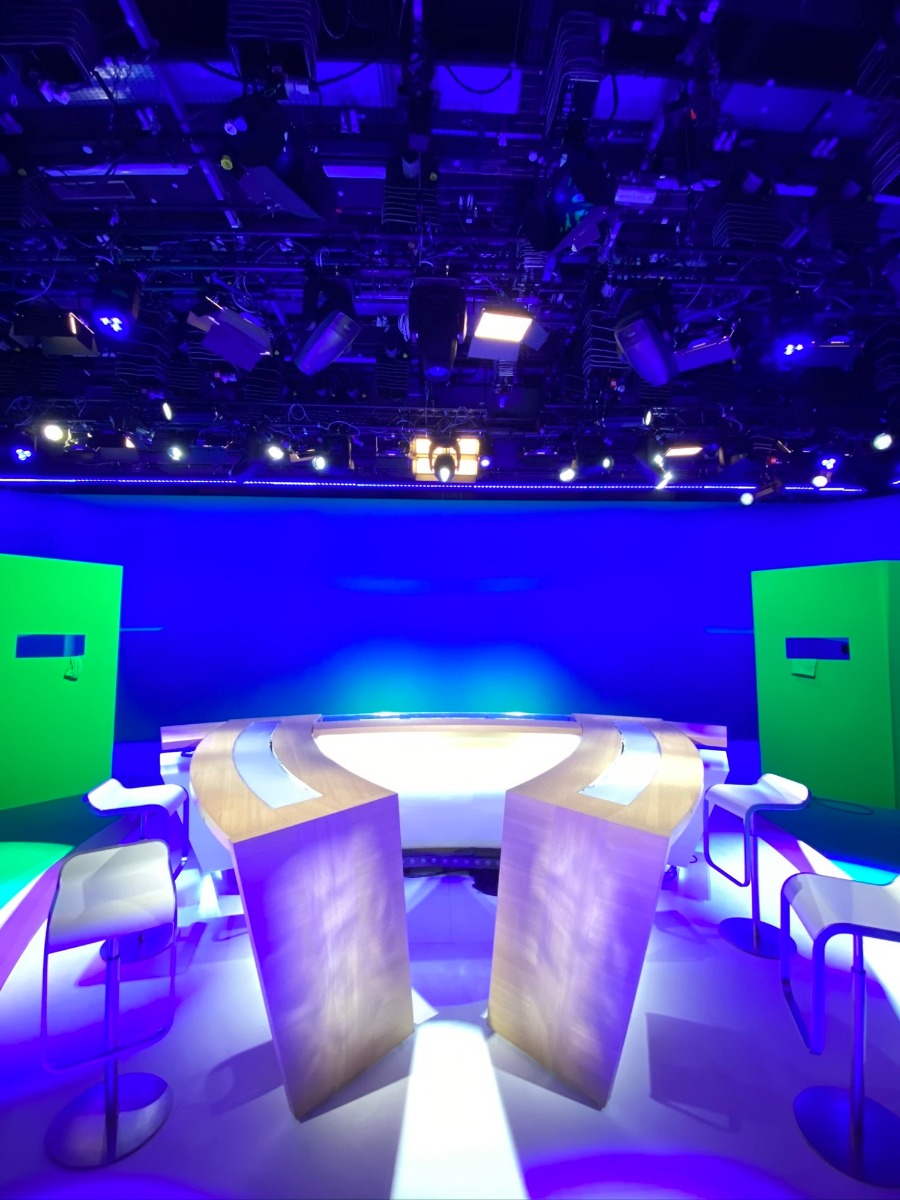 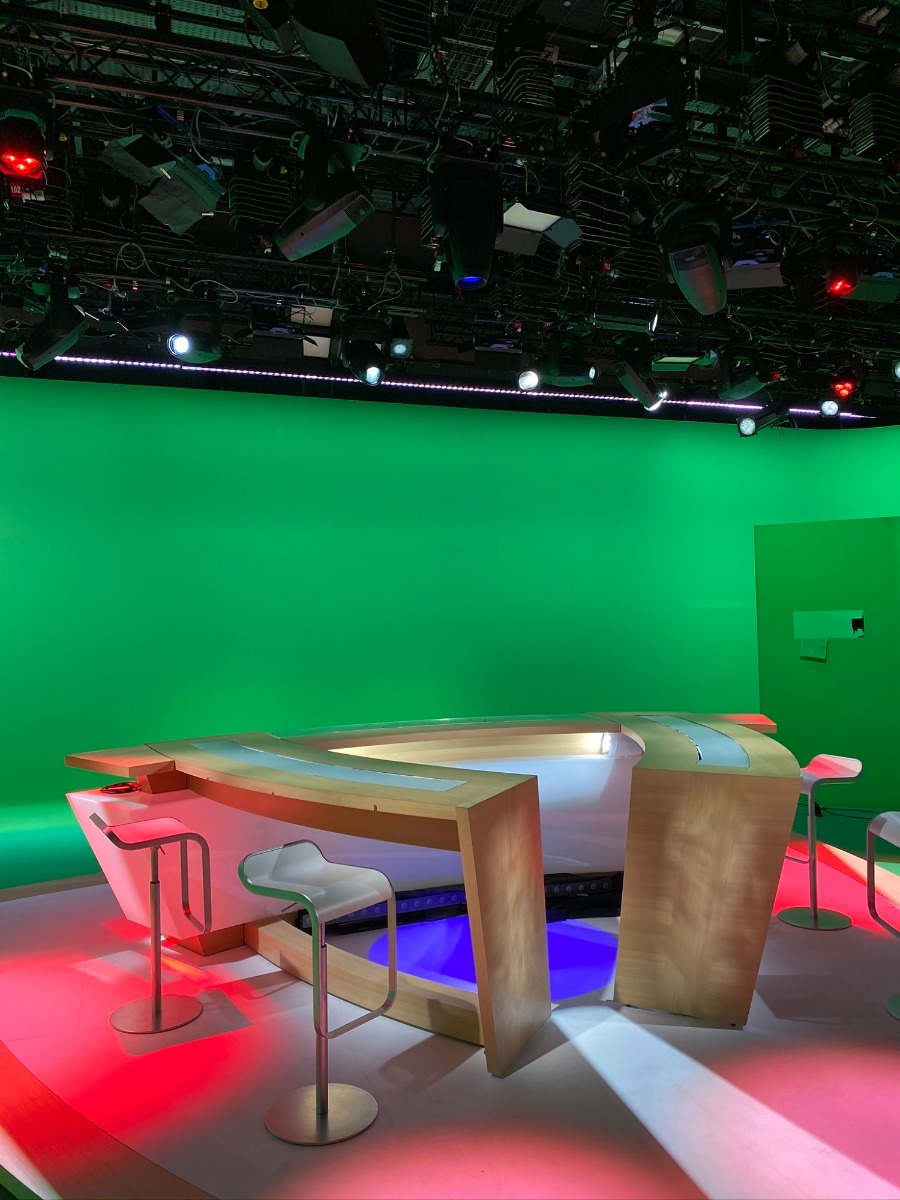 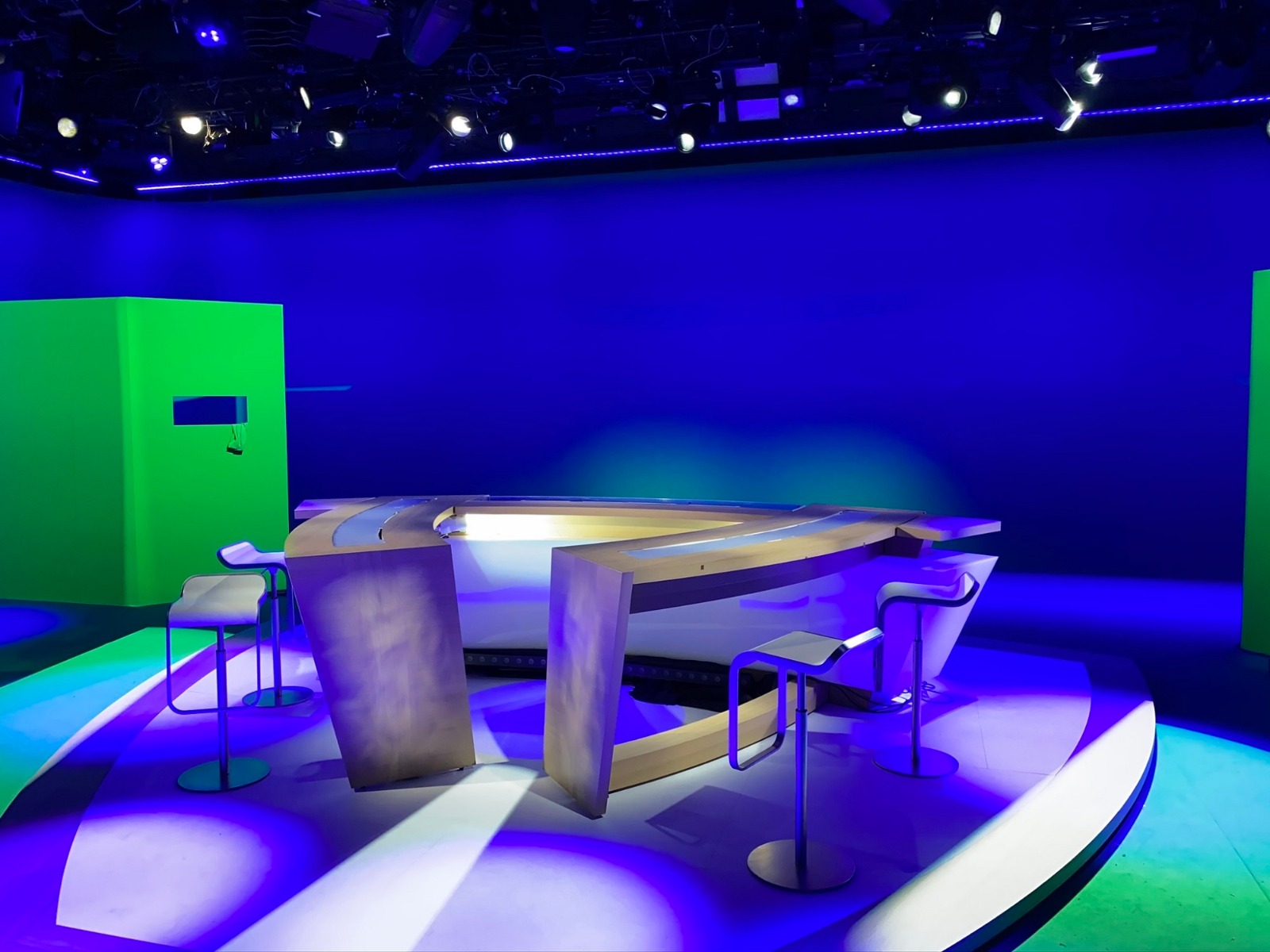 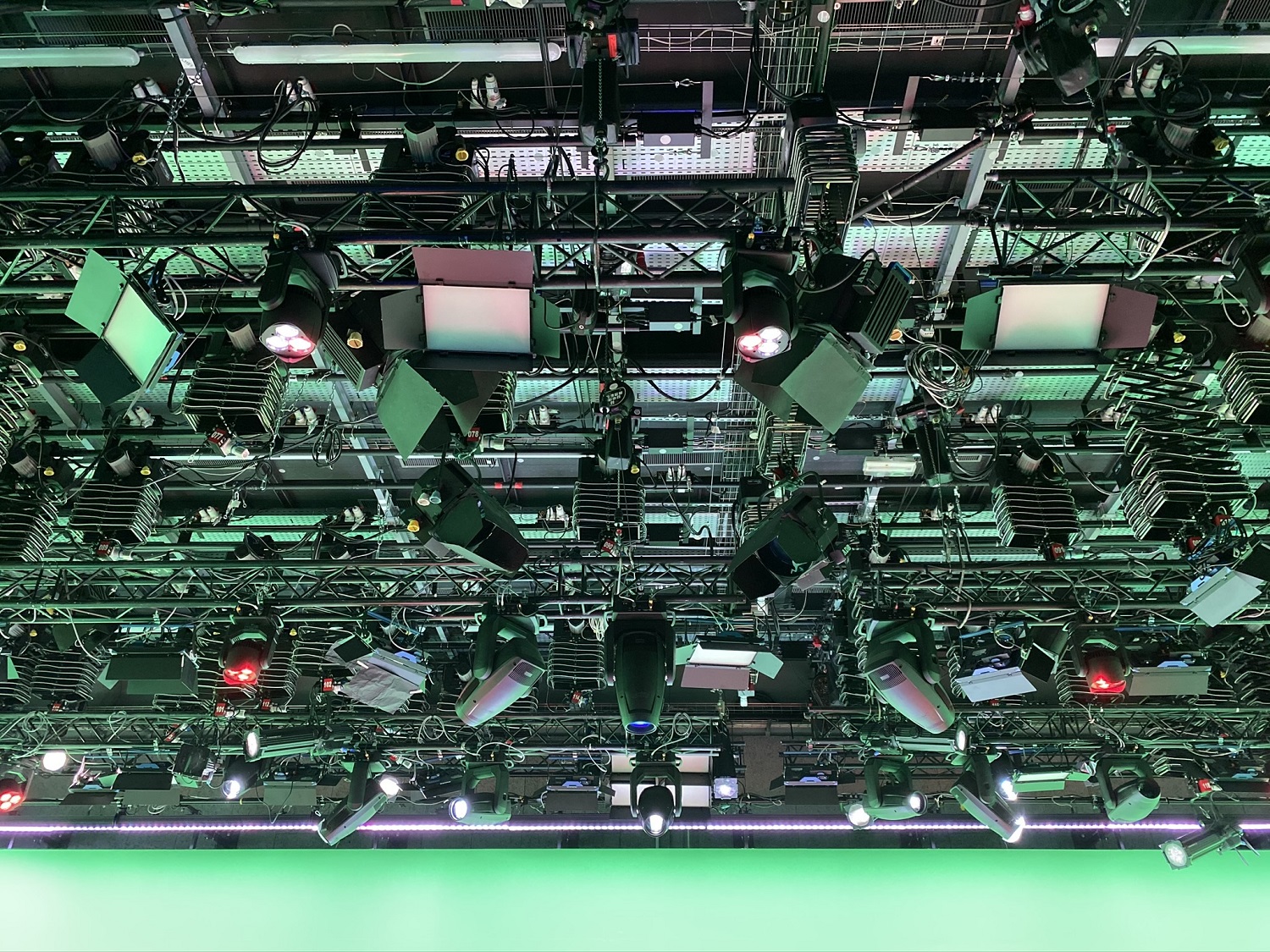