Country music duo Brothers Osborne recently debuted a new music video, "All Night," a highly imaginative performance video with a classic country-rock vibe and fun, identifiable storyboard, all wrapped in spellbinding lighting effects. Daniel Rehbein, who serves as the band's touring lighting director, was called on to create the lighting scheme for the highly entertaining video and turned to Elation ACL 360i beam lights for concert-like looks and Antari DarkFX Wash 2000 luminaires for a unique black light element.

The six-time Grammy nominees and four time CMA award winners partnered with directors Wes Edwards and Ryan Silver on the video, which was rooted in the excitement and electricity of a Brothers Osborne concert. Rehbein comments: "They wanted the video to feel like a Brothers Osborne show with a lot of effects in the air and a ceiling of lights close to the band that we could run patterns through. I immediately started thinking about what fixture could project a nice beam plus act as a pixel effect and thought of Elation's small ACL 360i."

Having worked in years past in the Bandit Lites shop in Nashville, Rehbein was familiar with the powerful single-beam RGBW LED light and its tight 4° ACL beam. "I knew Bandit stocked a lot of them and knew it would be the ideal light for the beam looks we wanted to create," he said. "We also wanted the option to color mix or do an infinite pan or tilt and although we left them in a CTO or Congo blue/UV look, and didn't incorporate continuous spin, it was good to have those options. The video was shot in a variety of different ways and I wanted to give them the possibility of creating different types of effects."

Perfect for use in matrix configurations, Rehbein hung 60 of the compact ACL 360i units on pipe grid centers in an alternating array of five and six units. A forest of beams and a series of odd/even chases and wave and splayed effects were used to complement the strut and swagger of the song. When the video transitions to a UV glow look about half way through, with the band decked out in glow outfits, complete with glowing beards and hair, the Congo blue from the ACL units is an ideal complement. Used to make the UV glow material pop were Antari DarkFX Wash 2000 UV LED wash panels. Rehbein states, "We hadn't used an LED source to get the UV effect before so we were a bit apprehensive at first but afterwards everyone was really happy with how well they performed."

A playful take on the isolation we're all experiencing during the pandemic, another interesting part of the video includes life-size puppets that mimic the main character's nimble dance moves. "I had seen them shoot some looks with the dancer and puppet using some of the dark effects with a sky panel from the back to give some orange," Rehbein says, "and I thought I can match that. I used the ACL 360s working with a single LED spot to give an orange cast. It worked out well as the entire video did. I was really happy with the way it looked."

Shot at the Citation Support studio in Nashville in August, Bandit Lites supplied the majority of the lighting gear with Citation providing key light and pipe. "It's always good working with Bandit and my hats off to them for helping us put this together so quickly."
Part southern twang, part rock & roll, Brothers Osborne have produced more than a half-dozen hits, "All Night" among them. The video is the lead single on the duo's third album, Skeletons, which was released on October 9.

You can check it out here: https://youtu.be/MvaXV3Q6pN0 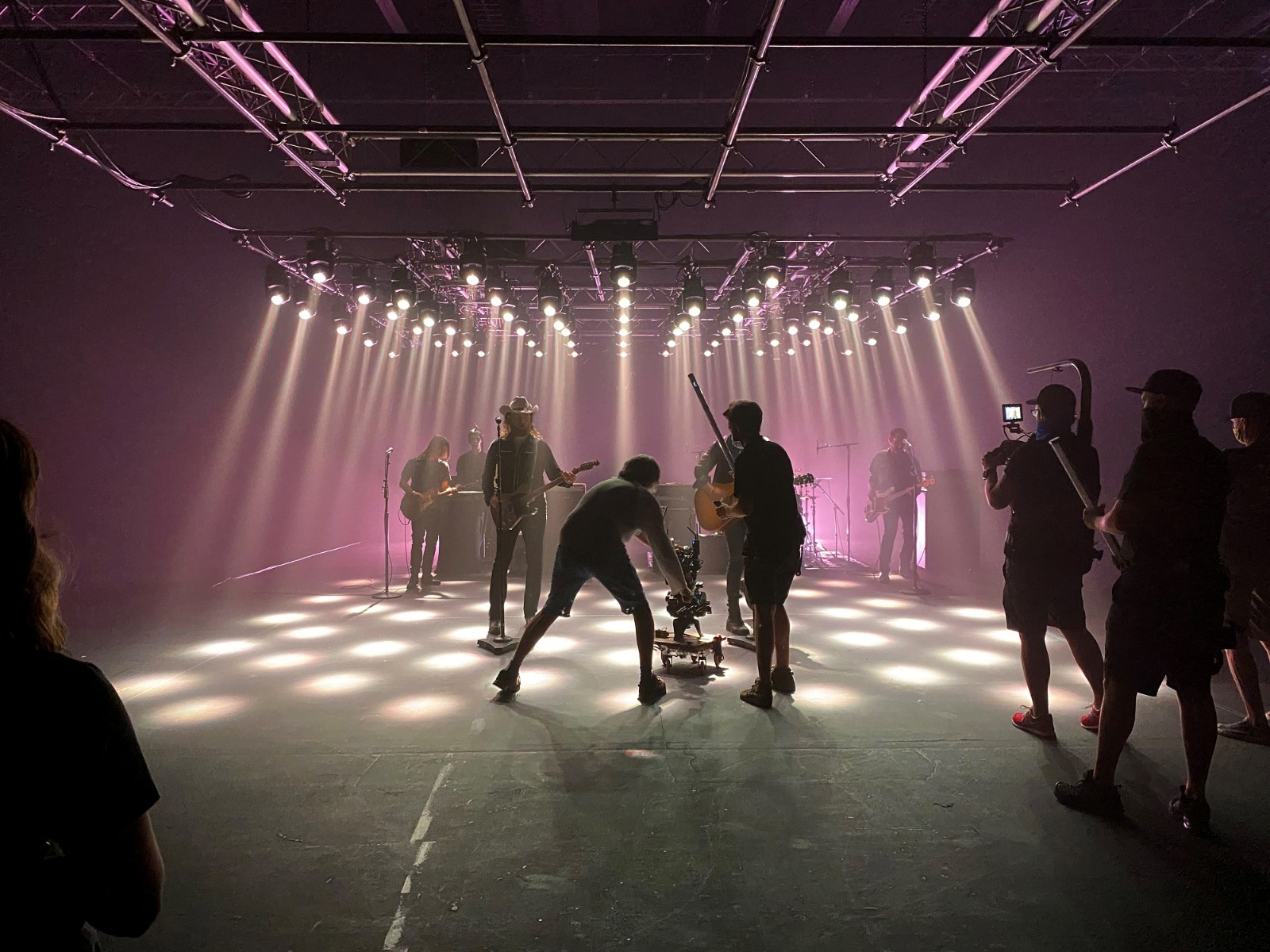 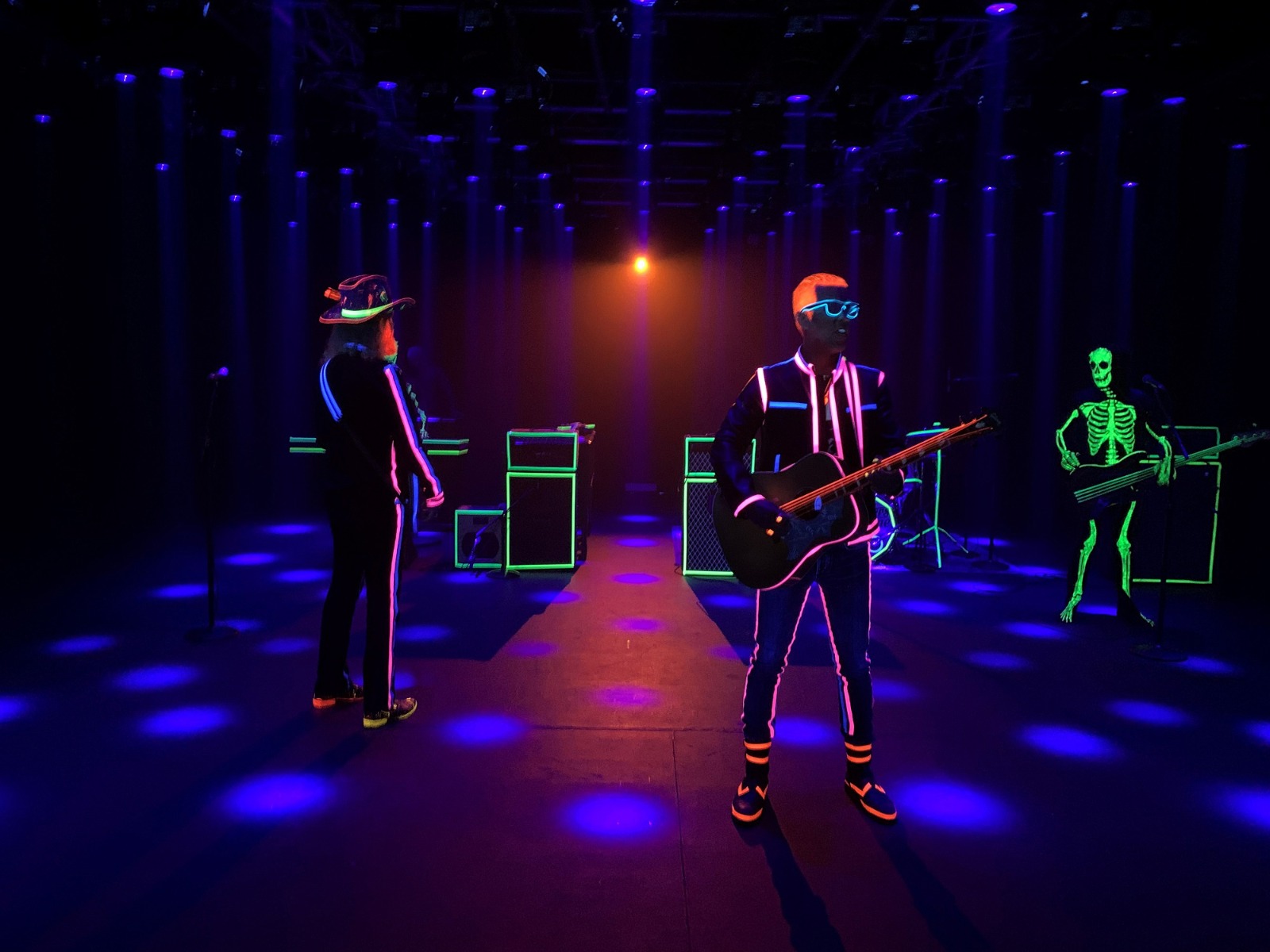 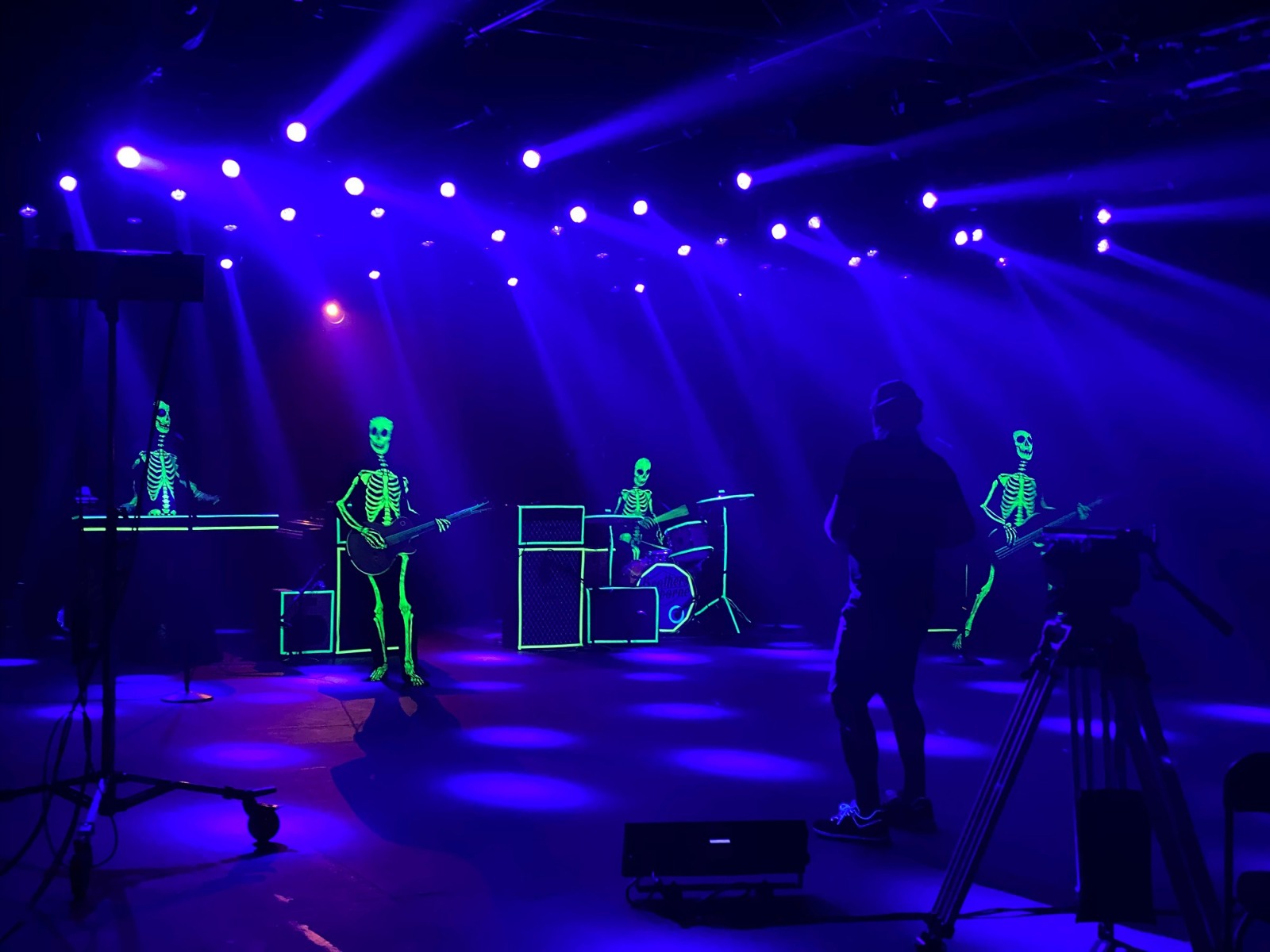 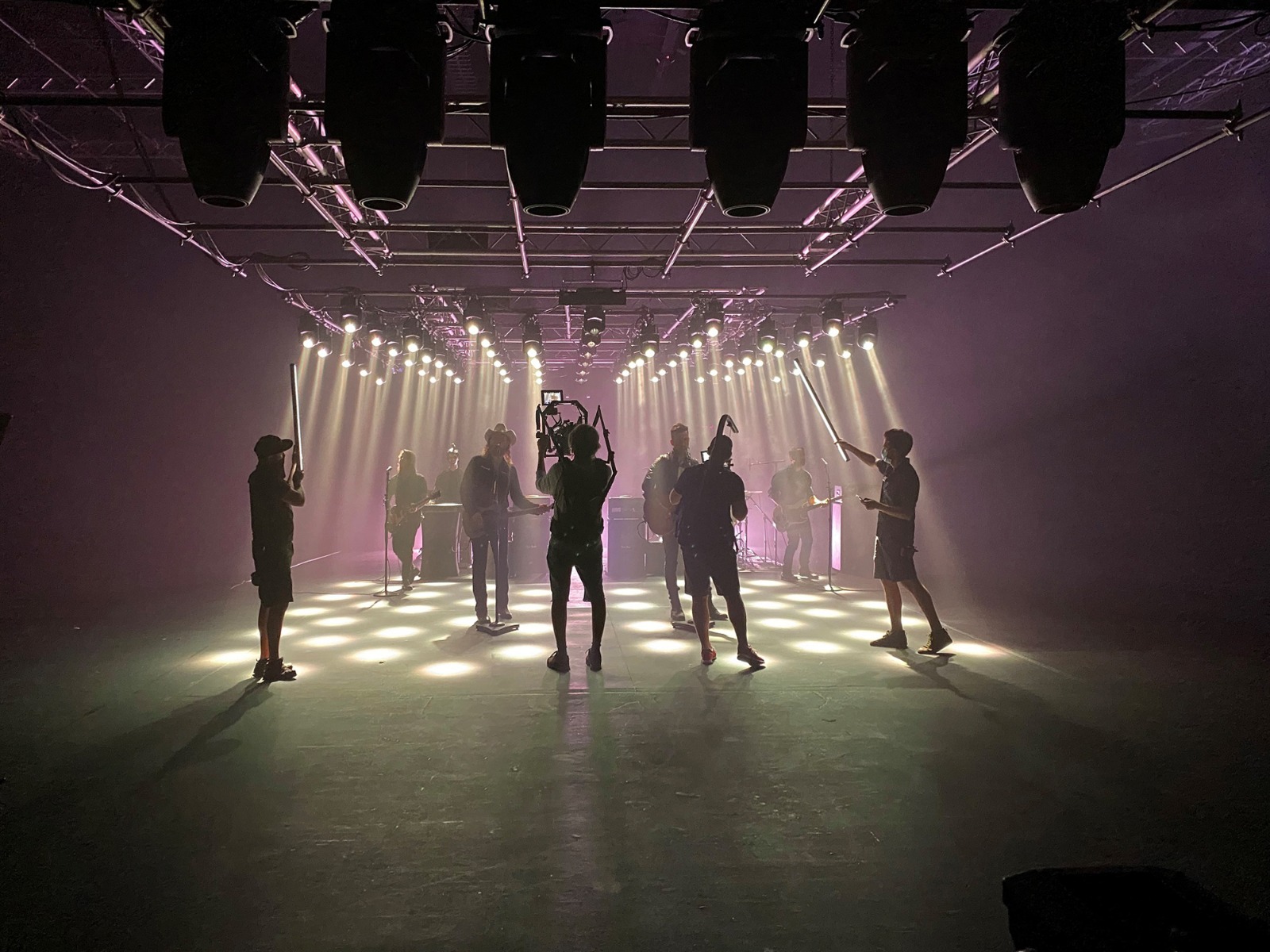