Lighting designer and operator Andreas Bünemann is using the ONYX lighting control platform from Obsidian Control Systems to run a large lighting rig for German reggae artist Gentleman and says he wouldn't turn to any other system. "Our choice is the Obsidian ONYX system and it will be going forward," stated Bünemann, owner of full-service rental company Bam Bam FX of Germany. "For us, it is the future and the direction we want to go. It's a powerful and reliable system and we will be recommending it to clients interested in user-friendly lighting control."

Development
Gentleman is Germany's most successful reggae artist and has been filling venues in Germany, Austria and Switzerland since May 13 in support of his latest album, "Blaue Stunde." Bünemann has been handling lighting for Gentleman since early this year and runs the current show using ONYX software on an M6 console, a desk he started with years ago.

"I kind of fell in love with the console and operating system and decided it would be my console of choice," he commented. "When Elation acquired the M-Series and launched Obsidian it was a huge step forward, which was fantastic. There hadn't been any real progress with the software for a while but once Elation took over things started to happen, specific steps like the Dylos effects engine, which is so straight forward and easy to use. In my opinion, there is no other console that can do what this console can at the moment."

Dylos ease
For the Gentleman tour, Bünemann had at his disposal 36 wash lights, 36 beam fixtures, and 36 LED pixel tubes, along with a floor set of blinders and moving lights. The LED pixel tubes, arranged in 1 x 1 meter squares at differing heights, were an effective canvass on which to run visual effects. "I would have needed a video server to do that but with ONYX and the built-in Dylos it was no problem." He says there are aspects of lighting control that it has made much easier such as the speed of a simple fly in for example. "Before, it would take a bit of programming time but with Dylos it's easy to do using a simple preset."

Bünemann, who also programmed the show, identifies another issue that often crops up-when a rig has more moving lights than there are lights that are preprogrammed. "You can start to clone them, which isn't easy, especially as all your cues need to be redone because you can't just add moving lights to presets. But with Dylos it is possible. You just add lights, move them in the video screen and it is done. There is no other console that makes it that easy."

Other elements like timing is also more intuitive according to Bünemann. "When you produce programs for 20 or 30 moving lights for example but then you need to go with only 10, the timing is off. But with ONYX you just move the lights around on the screen and it is done."

Netron, NX2
All control data for the show ran through a NETRON EN12™ node from Obsidian Control Systems, a powerful 12-port Ethernet-to-DMX gateway. Bünemann says that he has also added an NX2™ to the Bam Bam FX inventory, Obsidian's compact yet fully integrated lighting controller, which he says he can take with him when he travels by plane anywhere in the world. "It's super compact and I can just take it onboard as cabin luggage. It can process 64 Universes so I can do the whole show with it as it should be. It is the perfect console for the flight shows."

Gentleman performed 16 shows in May and early June, most of them sold out performances, with a string of festival dates on the program through the summer. "The tour has been great," Bünemann concludes. "Artists were itching to go on tour and audiences were really enthusiastic. I look forward to running the summer shows with the Obsidian gear and many more shows after that." 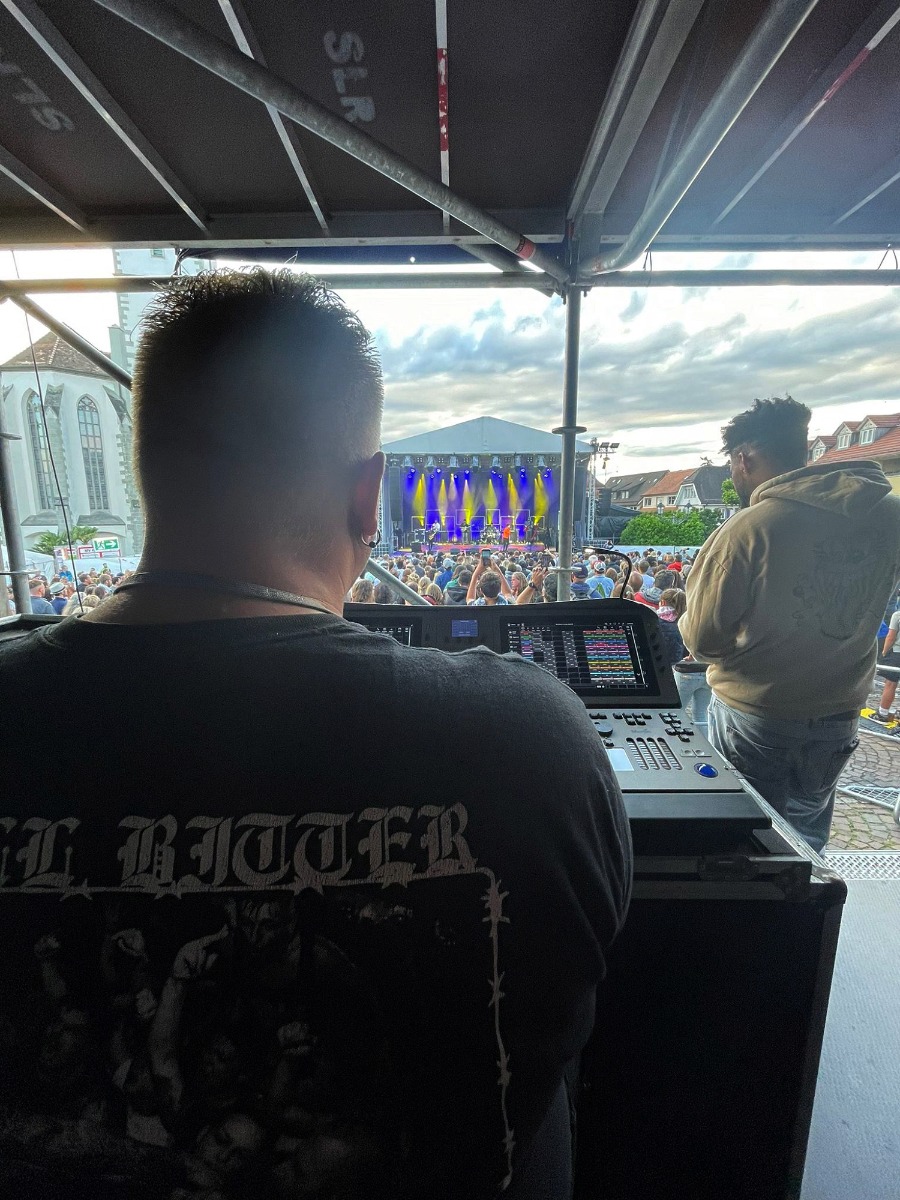 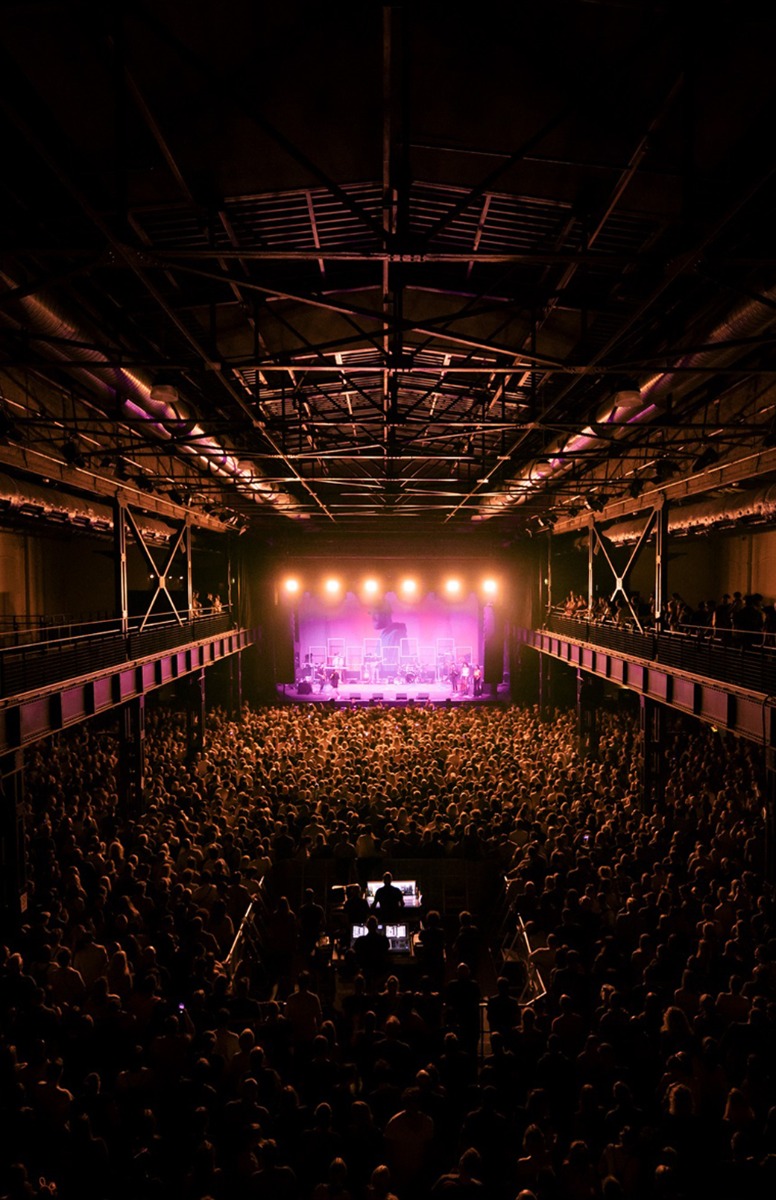 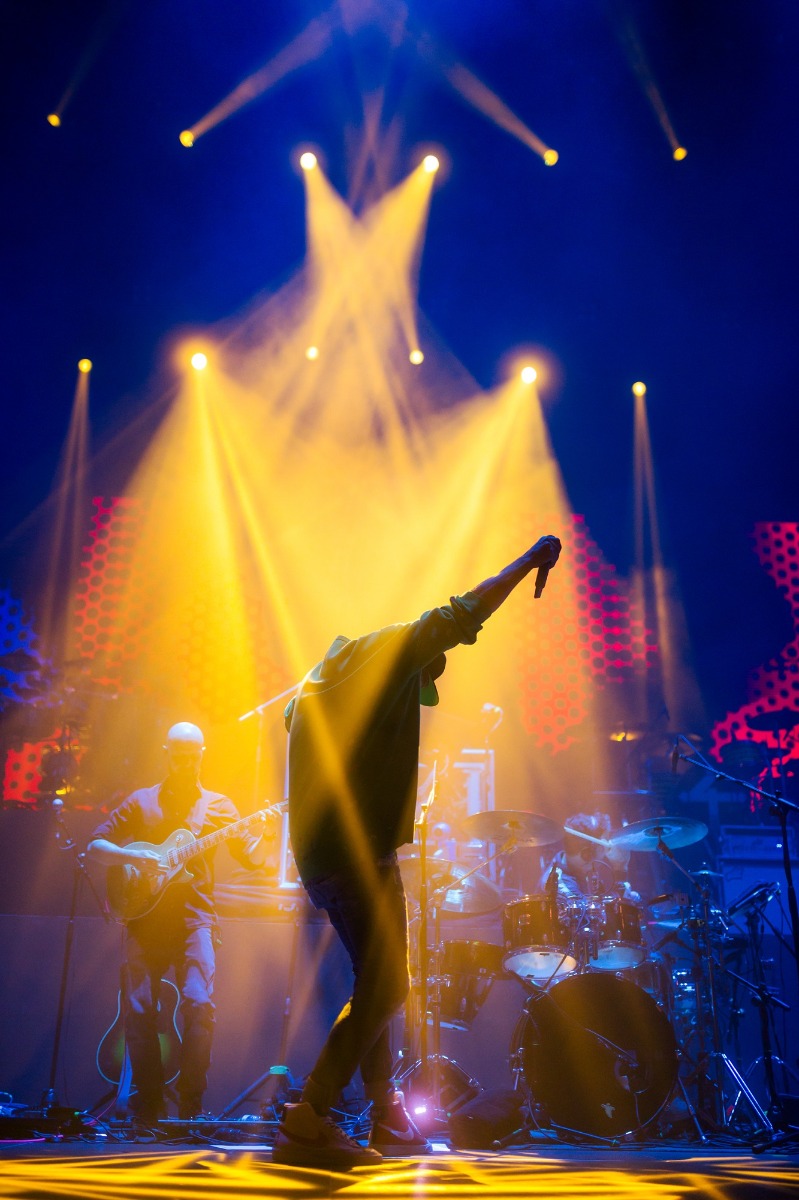 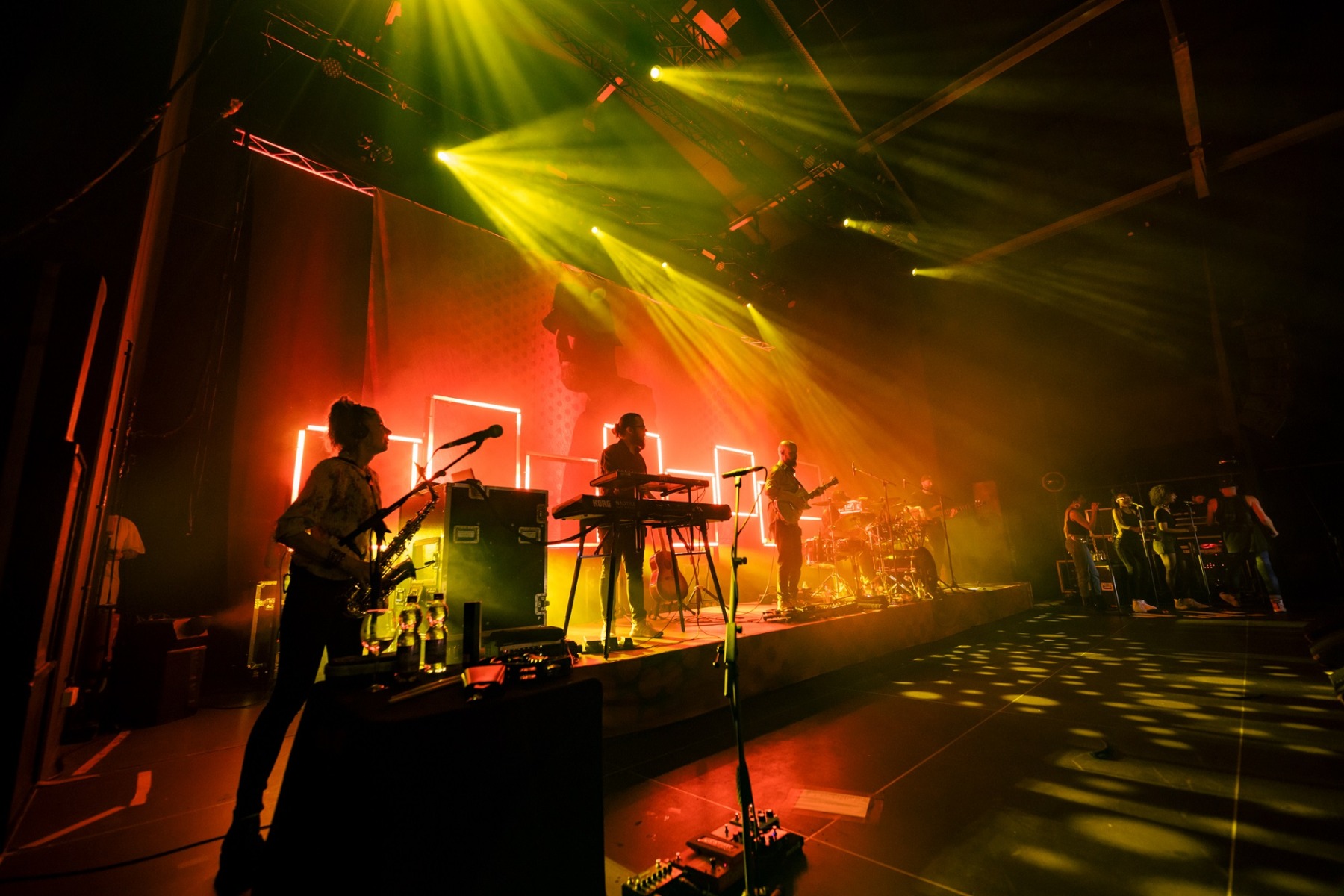