German dubstep artist Virtual Riot brought his "Simulation Album Tour" to the Hollywood Palladium April 22 and electrified the sold-out crowd with his edgy brand of EDM supported by lighting effects from Elation Professional. Dallas Gasper from Paradox Productions and Design designed the rig with lighting director Lorcan Clarke on hand to run the show. Lighting gear was supplied by 4Wall with SFX/lasers provided by Owl Vision.

Beams, strobes and battens
Clarke created laser show designs for trance, house and techno events in Ireland before moving to the San Francisco Bay area in 2020. Since then he has designed, programmed and directed lighting for Blu De Tiger's 'How Did We Get Here' 2021 US tour, Sidepiece's 'Kiss & Tell' 2022 US tour, and Deorro's 2022 Lollapalooza shows in South America. Clarke timecoded much of the Hollywood Palladium Virtual Riot show and had an Elation rig of beam lights, strobes and LED battens at his disposal, along with other color battens and LED blinders.

Twenty-four Elation beam lights, in groups of four, functioned as the main moving lights on the show. The lights hung centered on six sticks of overhead truss and were flanked on either side by pixel bars. Because the Palladium ceiling is somewhat low, the truss was angled slightly up at the downstage to enable greater visibility of the rig. Twelve Elation strobes hung from truss towers, six each on either side of a video wall. "Virtual Riot being mainly dubstep, with some D&B elements, we certainly needed some high power strobes," Clarke commented. "They pack a big punch, especially with a nice bit of haze!"

Ten Elation LED battens were placed on each side of the downstage video wall in a sideways V formation with the angle of the V originating from the video wall. "These are probably my favorite non-moving, linear fixture. I love how the cells remain so circular looking in photographs," Clarke said, adding that he ran them in 33ch mode for maximum control. "Having them in this mode enabled me to create some really unique bitmap and pixelmap effects, especially as the show was timecoded."

One of the lighting director's favorite looks was how the symmetrical circle movement looked with groups of two lights. He also created some beautiful laser moments where instead of doing a full lighting and video blackout, as is typically done for big laser moments, he simply killed the video and put all the pixel bars to 1% brightness. "I find the Elation gear works really well at low intensity levels. This meant the lasers could shine through and not get washed out, while still keeping the stage look intact!"

Clarke reports that the show was an incredible success and completely sold out. "I've done a few concerts at the Hollywood Palladium, but never seen one to fill up as quickly as this show did!" He extends thanks to Dallas Gasper of Paradox, 4Wall for the equipment, Owl Vision LLC for supplying the SFX and Kvant lasers plus Akari for the video wall systems. "Additionally, thanks to the artist management team who were on point with planning and Carmen Aguirre from Neurite who was a pleasure to work with in show design and pre-programming.," Clarke concludes. 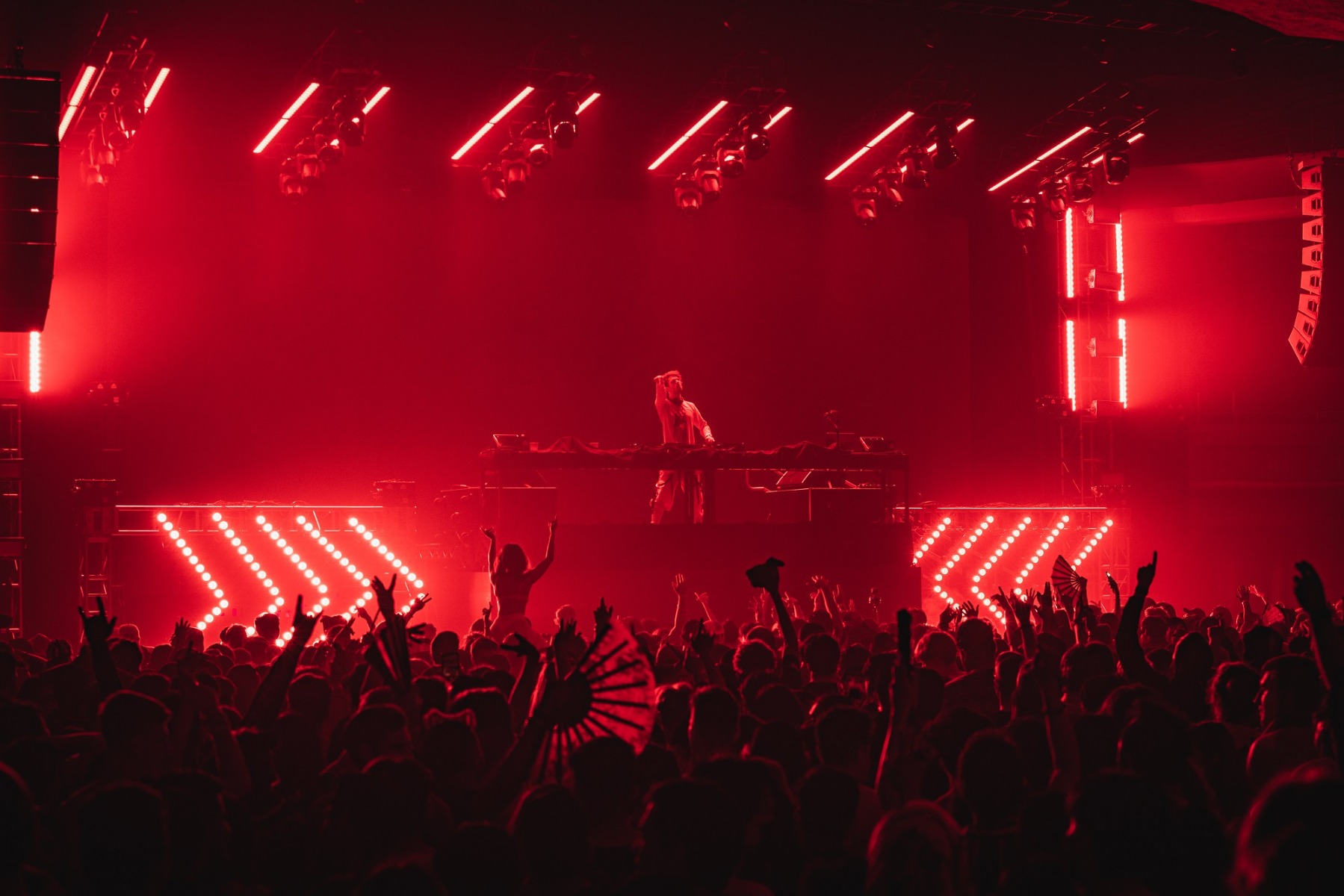 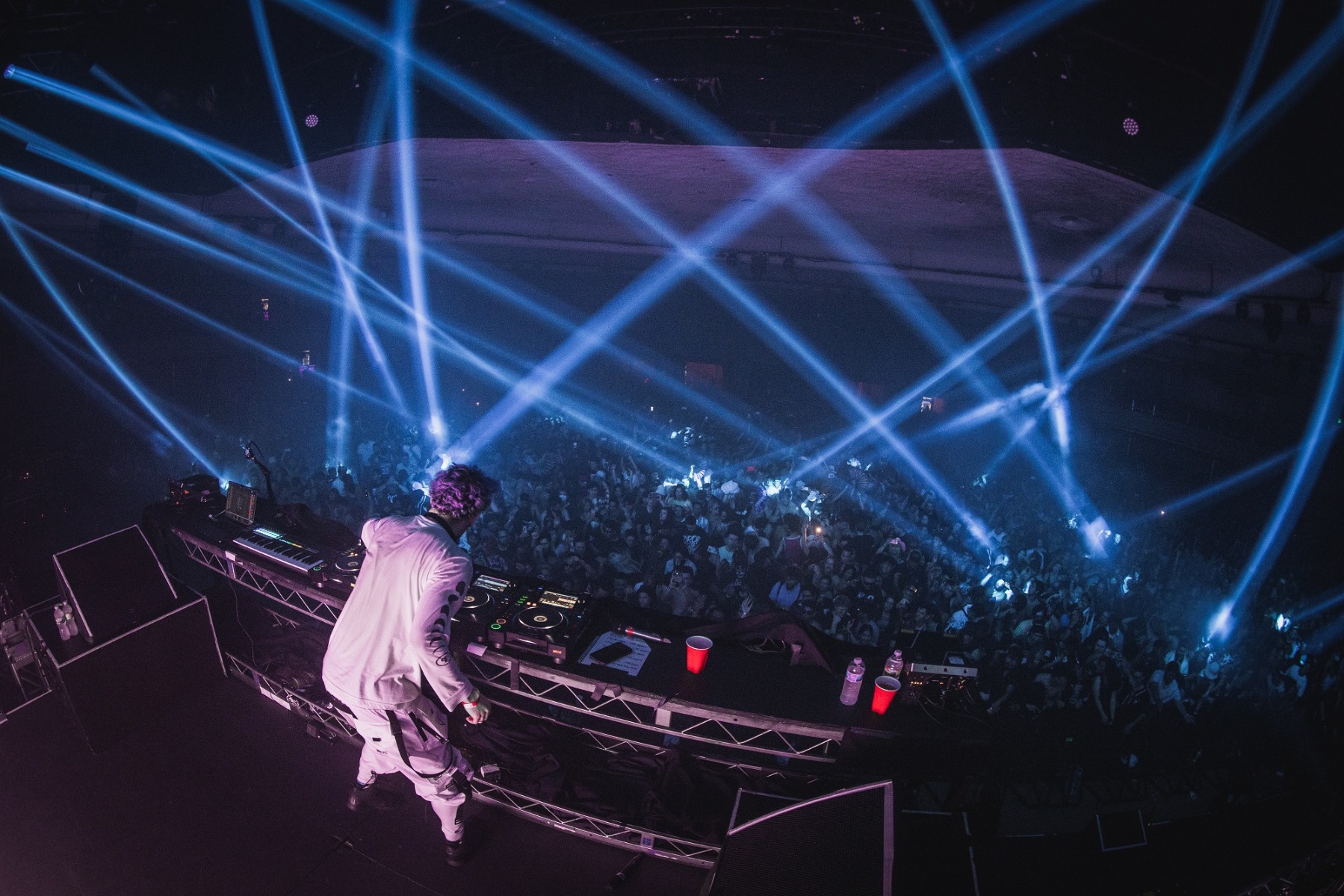 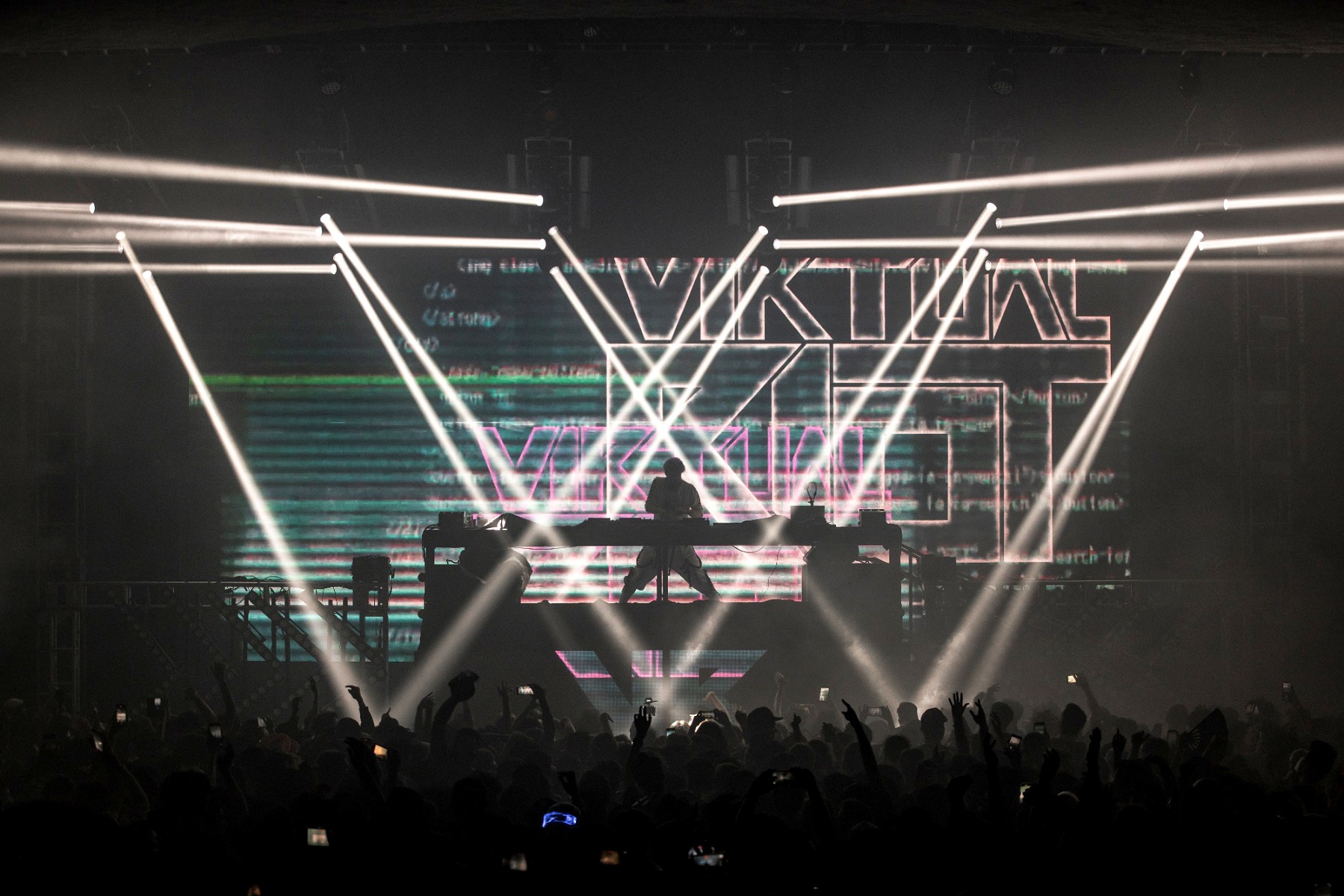