A full complement of Elation luminaires gave a spectacular closing to Colombian singer Sebastian Yatra's tour earlier this year in Mexico City, where he shared the stage with several artists, including Mexican singer Carlos Rivera. Chris Penso, an experienced lighting designer who has worked with Latin stars such as Franco de Vita, Carlos Vives, Chayanne and Marc Anthony, was responsible for lighting Yatra's tour.

Penso commented about his lighting design: "The objective for this tour was to have a wide variety of textures, atmospheres and different sensations. Since Sebastian's repertoire is very diverse, we wanted to be able to go from very aggressive and dynamic looks to very subtle and minimal scenes."

The talented LD revealed his favorite Elation lights to be the Chorus Line 16, positioned above the LED screen in the center of the stage with others in musician platforms and on the stage proscenium; and the Rayzor 760, which were mounted in pairs on three parallel structures to project general washes or narrow beams thanks to its wide 5- to 77-degree zoom.

"The Chorus Line 16 were a vital tool for the show and offer an infinite range of scenic possibilities," Penso said. "Whether as blinders, back light, for aerial and dynamic effects, or when used with the zoom closed, they create a truly striking visual effect. Few luminaries can be classified as effect, wash and blinder and these motorized bars are able to give a whole show by themselves. From generating a wall of light to creating RGB pixel mapping, while zooming in and out and applying a tilt effect, all at the same time... this is definitely the future."

Penso says that he has always loved wash lights, a lighting staple that he describes as "very faithful." He comments, "The Rayzor 760 is a fixture of incredible color accuracy with a very well-calibrated white that looks particularly different from anything on the market. Its seven lenses project light in a very particular way and its colors are brilliant and powerful."

He says the luminaire's unique SparkLED™ background sparkle effect adds another layer of elegance and versatility. "The unit looks incredible when using this effect no matter its orientation; it is perfect for TV cameras and backlight effects." In the Yatra show, the Rayzor 760s provided solid color and ambiance for each song, as well as general stage lighting as side and backlights.

Vertical ladders and diagonal podiums on both sides of the LED screen housed the Smarty Hybrid luminaires from which both gobos and defined beams of light were projected, as well as wide washes of infinite color thanks to its Beam/Spot/Wash modes in conjunction with smooth CMY color mixing.

The Smarty Max hybrid moving heads were hung on two horizontal structures and used as side lights while at floor level Fuze Wash Z350 LED moving heads had the important role of supporting with fill light onto the musicians and Yatra himself. In a traditional look, DTW Blinder 700 IP fixtures were mounted on a front structure to light the audience and at times generate strobe effects.

Three circular arrangements of ACL 360 Matrix were an especially unique piece of design. These 5x5 RGB LED panels with motorized pan/tilt movement were placed facing down and during intimate moments of the show were used as the main light onto the singer. Finally, the Protron 3K Color RGBW LED strobes were distributed at the top of the entire assembly, both in the vertical grids and horizontal structures. "The idea was to have a strobe that could light the entire area of the stage," Penso states. "Being such a varied show in musical genres, we wanted to have the option of using a light as a general strobe but also as an intense color blinder. The Protron 3K Color are really powerful; rarely do you see a strobe with intense colors and with a real and solid white."

Lastly, the LD expressed his satisfaction with the evolution that Elation luminaires have taken through the last few years and said he looks forward to working with new releases in the future. "Without a doubt, Elation is a brand that is here to stay. Not only does its equipment resist the rigors of installation and constant use but there is a very wide variety of fixtures with options for all types of venues, from discotheques to arenas and stadiums, and but above all, at a reasonable price." 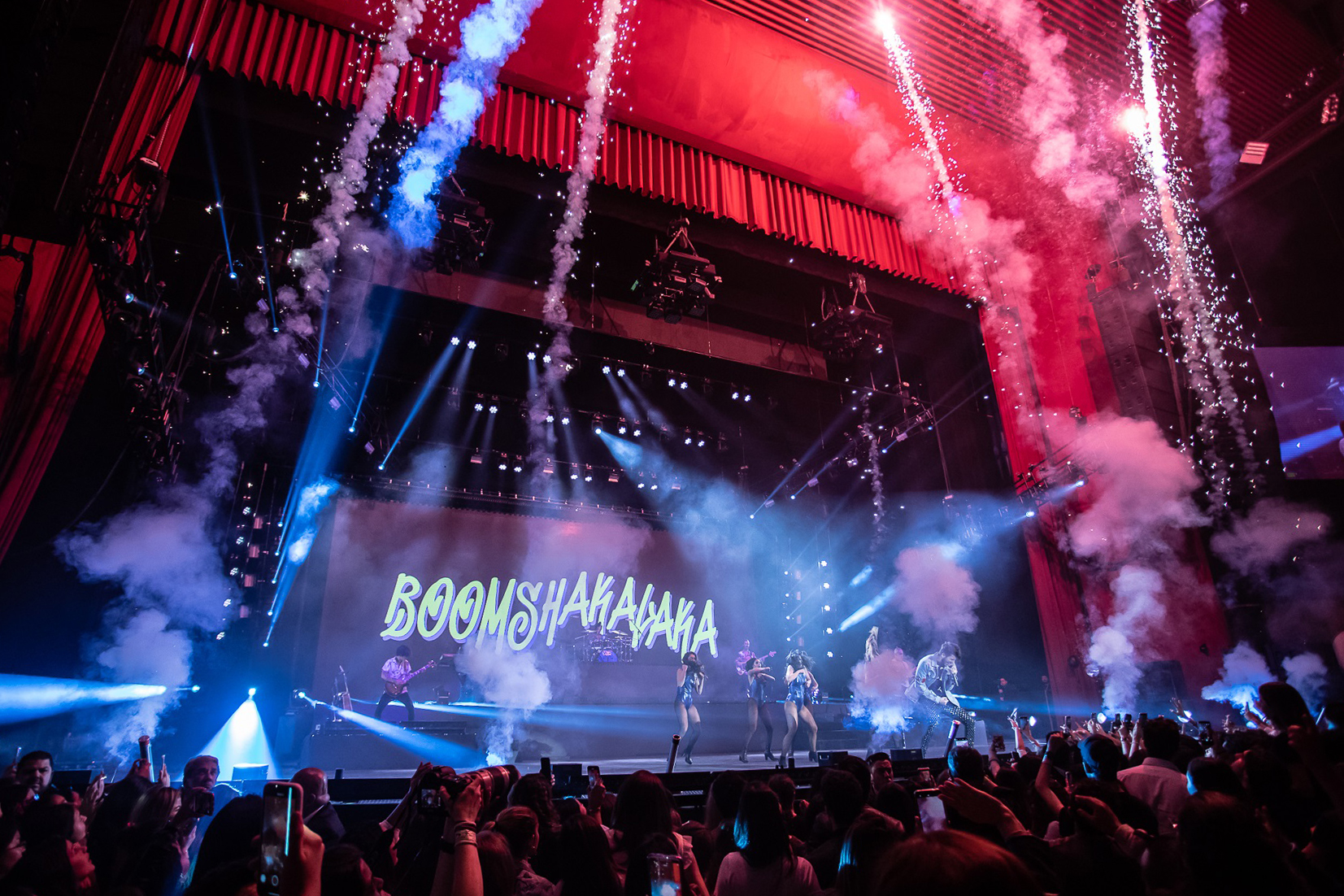 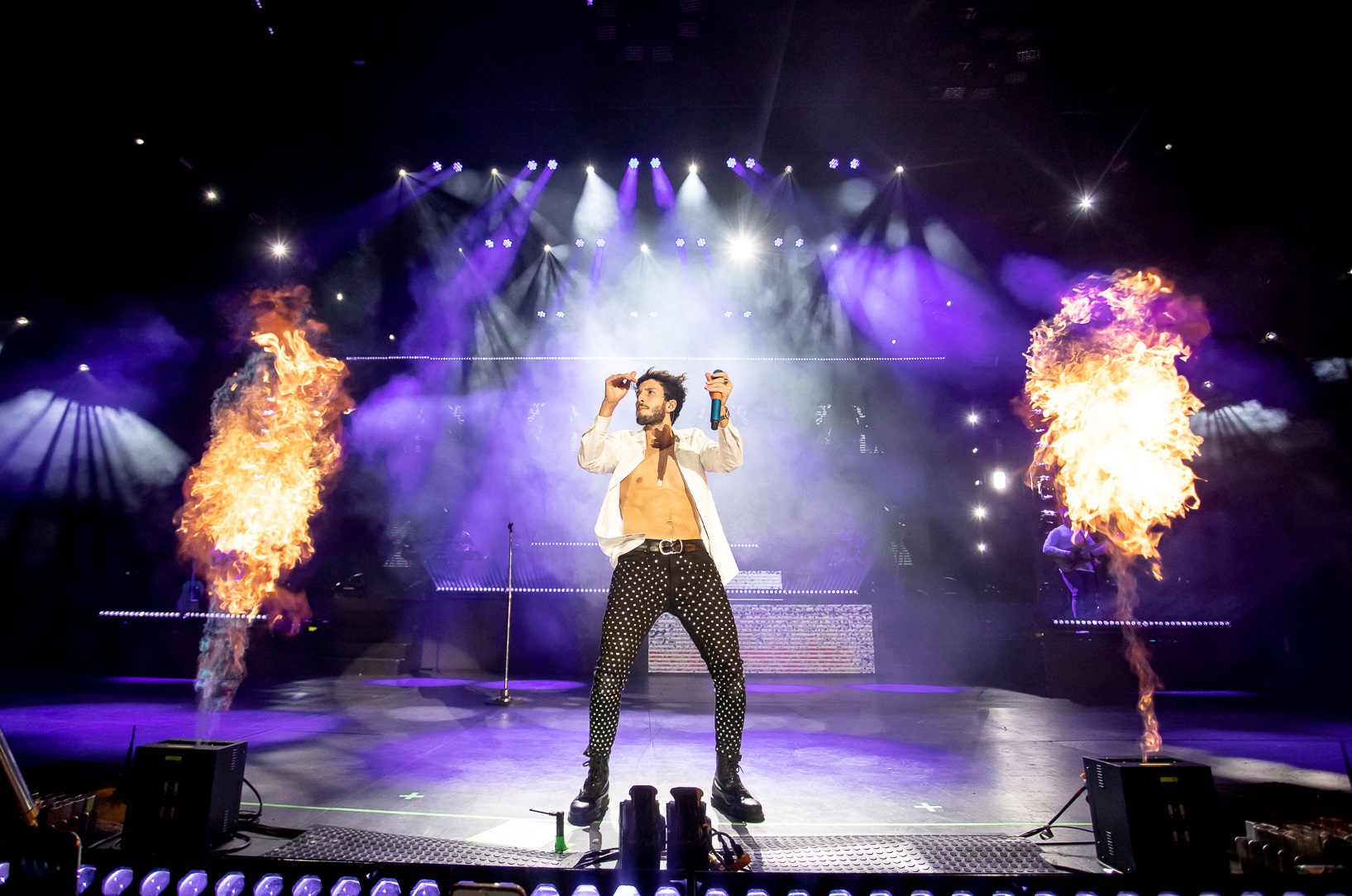 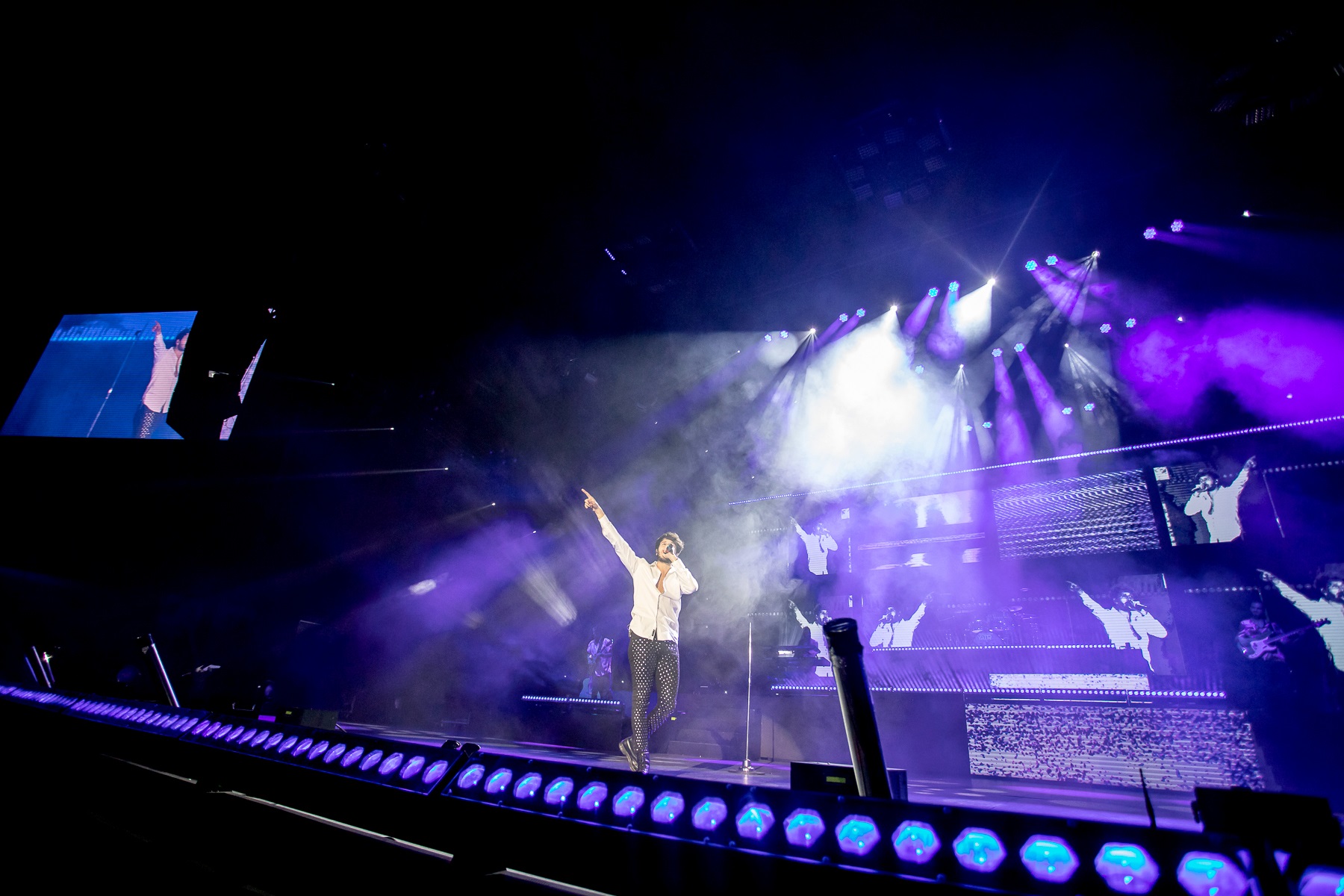 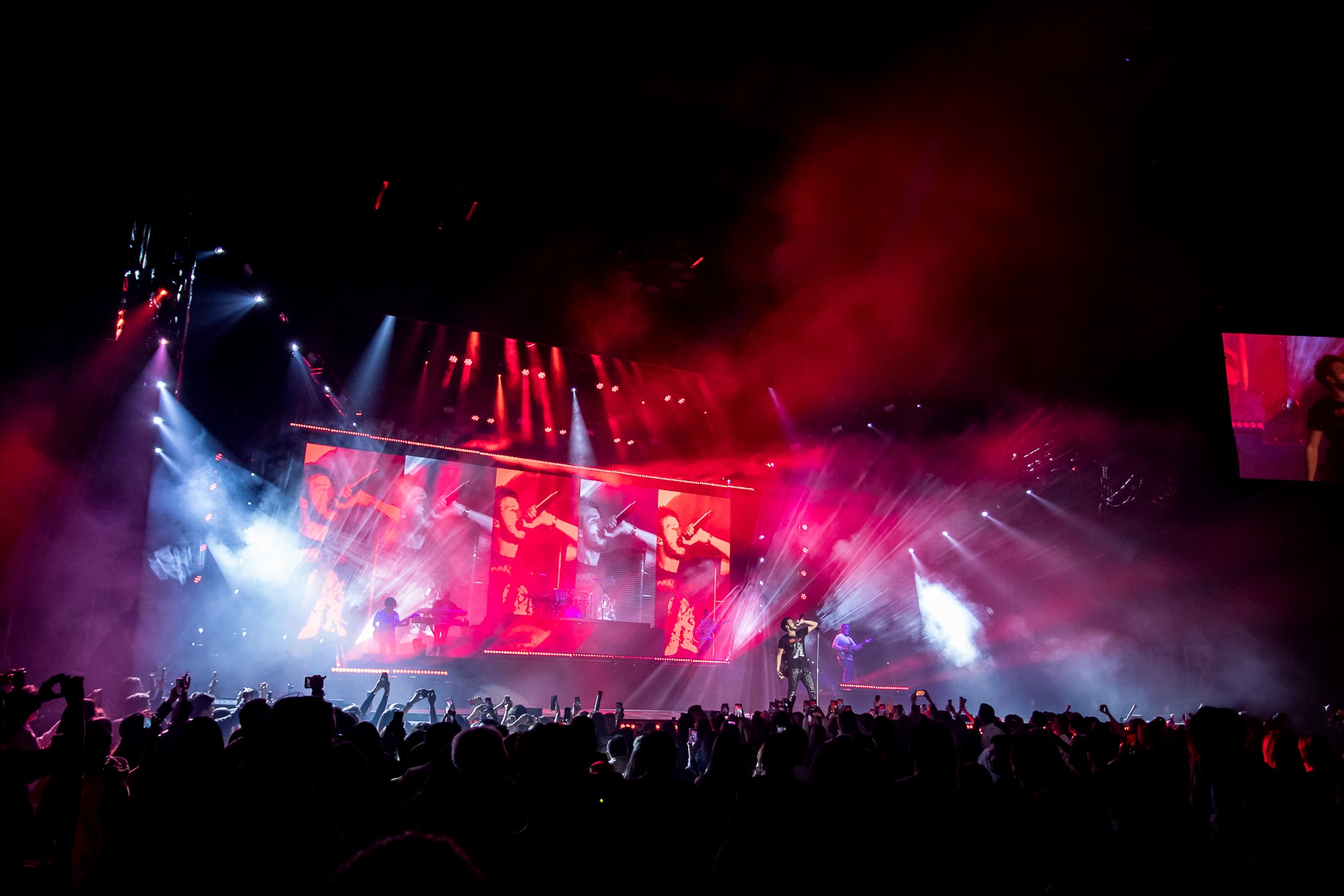