Royal Opera House
The Royal Opera House (ROH) is an opera house and performing arts venue of the highest caliber. Located in Covent Garden in central London, it houses The Royal Opera, The Royal Ballet and the Orchestra of the Royal Opera House, world-leading companies with rich histories of acclaimed performances. The ROH is also home to an outstanding technical team, who work with cutting-edge technologies to enhance every aspect of its world-class program.

FOH request
One category of luminaire that the technical team at ROH has had frequent requests for is a moving head in the front of house position. Simon Bennison, Lighting Associate/Deputy Head of Lighting at the Royal Opera House, explains: "As lighting demands have progressed, many European houses have integrated moving heads into their setups and we started to get increasing requests, particularly over recent years, for bright, flexible moving head fixtures in the FOH area. We have experimented with different units but run into perpetual issues of sightlines, lack of space and unit noise."

It was the staging of Munich Opera's production of the Handel opera "Agrippina," where the ROH received a specific request from lighting designer Benedikt Zhem for the placement of moving head LED units front of house. In an effort to meet the designer's wish, the team at the ROH carried out research into a possible solution.

Picasso in action
Prior to the "Agrippina" run, Bennison had the opportunity to see Elation's Artiste Picasso in use at the National Theatre in Oslo, one of Norway's most prominent venues for dramatic arts. "I was privileged enough to work quite closely with Ryan Bourne and the lighting team at the venue, and able to see the lights in action. It became apparent that even in a relatively compact space the noise in the auditorium was minimal, and the unit showed potential for use in London."

After arranging an on-site demo through Elation's exclusive UK distributor, Entedi, ROH chose the unit for the "Agrippina" production based on its size, minimal ambient noise, high light quality and flexibility. "We brought the Picasso in for Agrippina and it was very strong," Bennison recalls. "The lighting designer was really pleased with the light quality and the results for the show." During the course of the "Agrippina" run at ROH, they were also able to use the lights on other pieces, most notably on "La Bohéme" and the opera "Alice's Adventures Underground."

Decision to purchase
Still faced with requests for moving fixtures front of house and a positive experience on "Agrippina" the decision was made to seek a FOH moving head fixture for permanent installation and further research for a suitable solution commenced. "We went through quite an exhaustive process with shootouts and demos from a lot of manufacturers," Bennison states. "But when we chipped away at the bits of criteria, overall the unit that was most suited for our needs was the Artiste Picasso and its low decibel level was very hard to beat. We chose the units specifically to preserve the visitor experience in terms of background noise levels." Additionally the quality of light - the color temperature and color quality - was also a determining factor. "It has a really clear, flat, good quality beam."

A good indicator
The decision by one of the world's leading opera houses to invest in a new, state-of-the-art moving head was significant. The team at the Royal Opera House was also aware John Froelich at another of the world's great opera companies, the Metropolitan Opera in New York, had chosen Elation Artiste series units for its new repertory plot, an acquisition that provided a degree of reassurance for going in the right direction.

Artiste Picasso
Part of Elation's award-winning Artiste series, the Artiste Picasso has found service on concert tours, special events, theatre and television. Housing a 620W white LED engine, it produces a powerfully crisp output of 23,000 lumens and includes theatrically useful design features like graphics, animation wheel, zoom and framing. The Picasso units, delivered by WL in August and outfitted with custom gobo templates prior to rigging, complement the existing arc source moving heads and LED wash light movers to provide increased flexibility in the venue's front-of-house positions. WL, who has worked closely with the venue for many years, also provides after sale support when needed.

Cally Bacchus, Managing Director at Elation's distribution partner Entedi, states: "The team at the ROH is an elite group with exceptional technical knowledge, who maintain incredibly high standards at what is one of the most prestigious theatres in the UK. When they contacted us regarding the Elation units, we were very happy to arrange a demonstration, believing as we do that the Artiste Picasso product is fast becoming an industry standard LED moving light profile fixture. It is exciting to receive such an overwhelmingly positive response from this highly respected establishment."

2021/2022 season
The Royal Opera House's 2021/2022 season began in September with an ambitious program that features eleven new productions, including five world premieres, classic revivals and an exciting roster of international and UK talent. The Royal Opera opened its new season with a new production of Verdi's "Rigoletto," with lighting by Fabiana Piccioli, which proved to be the debut performance for the ROH's Picasso fixtures. The fixtures have also been used on "Alice's Adventures Underground," also lit by Fabiana Piccioli, as well as "La Bohème" with lighting by Mimi Jordan Sherin. 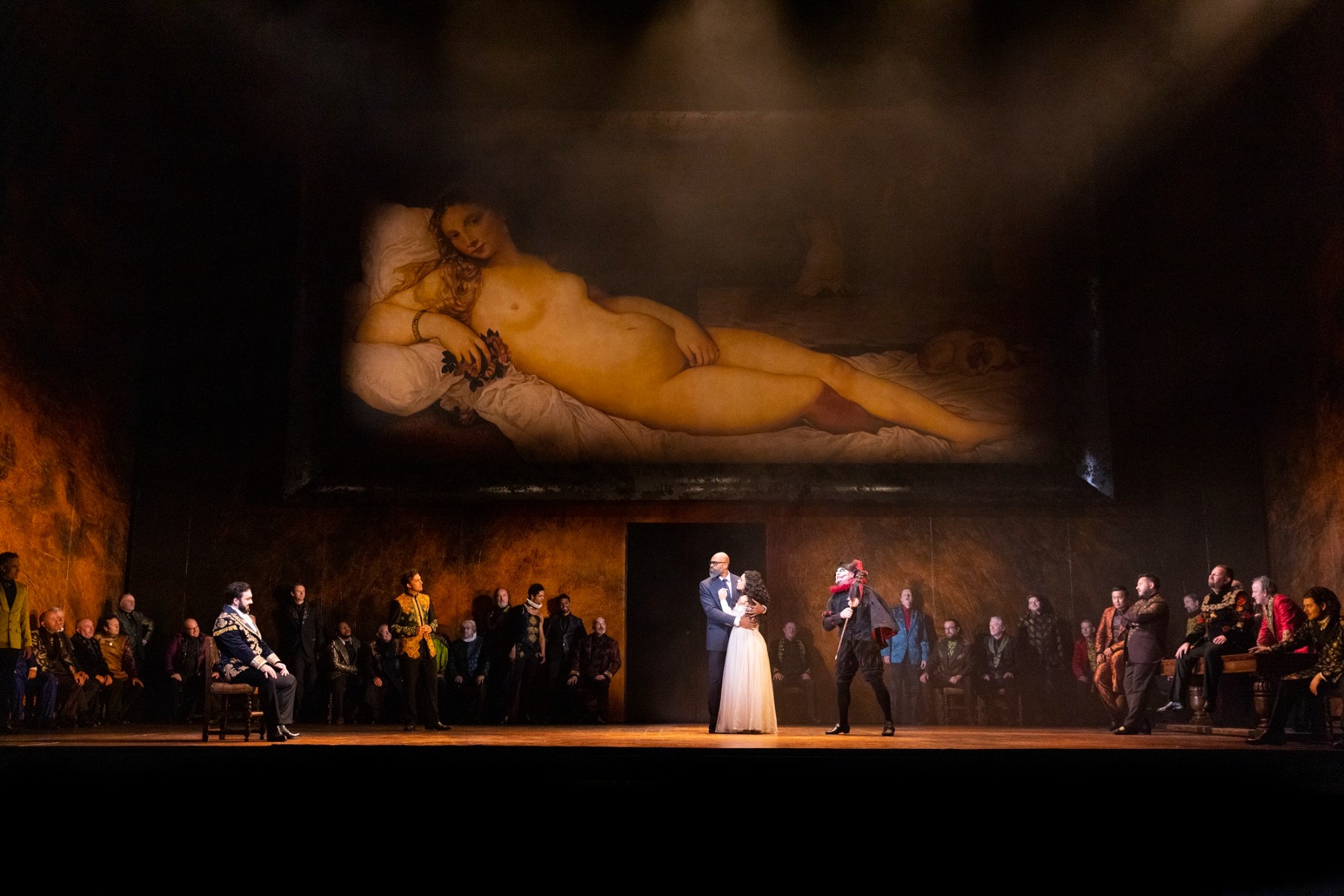 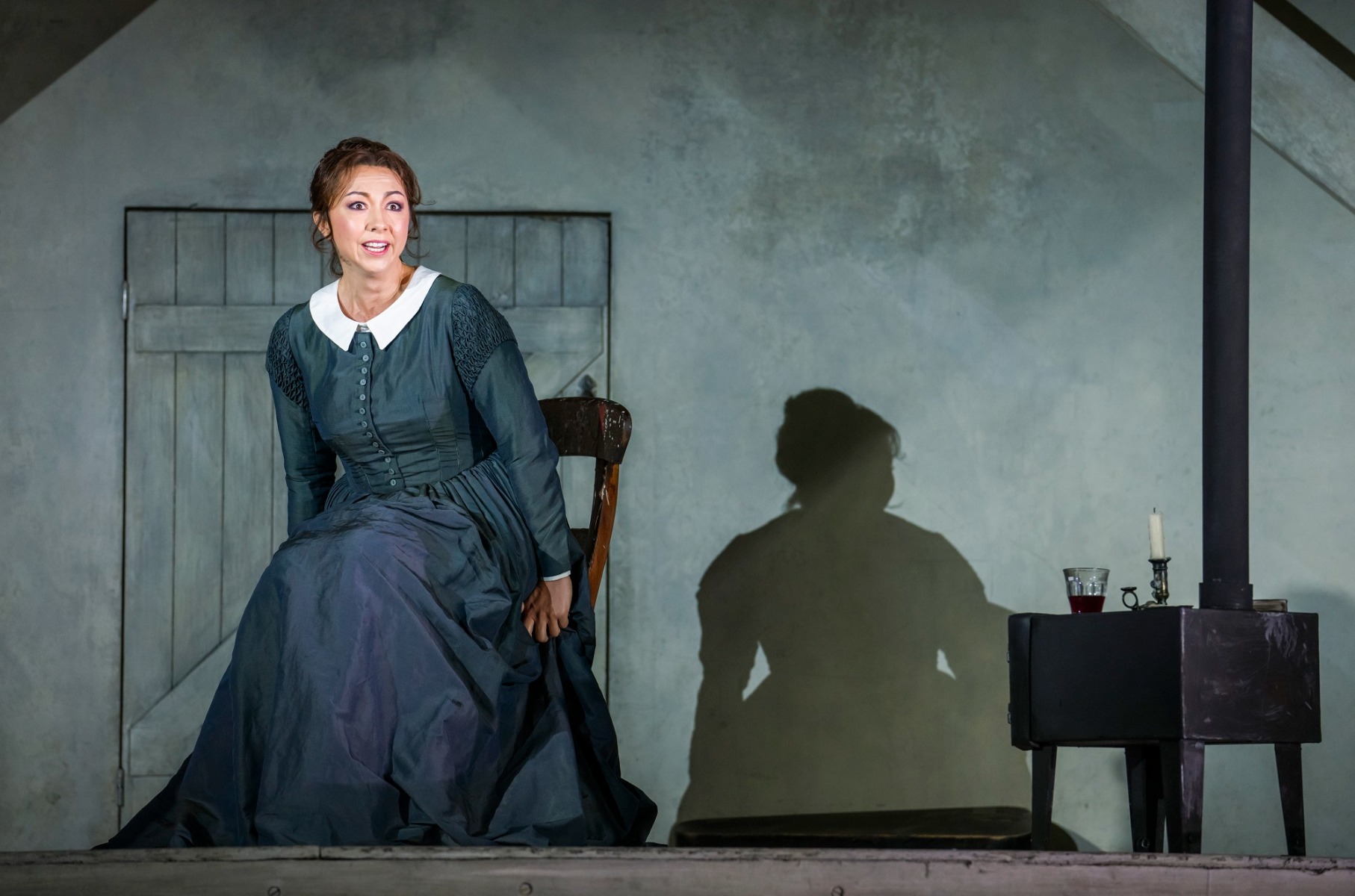 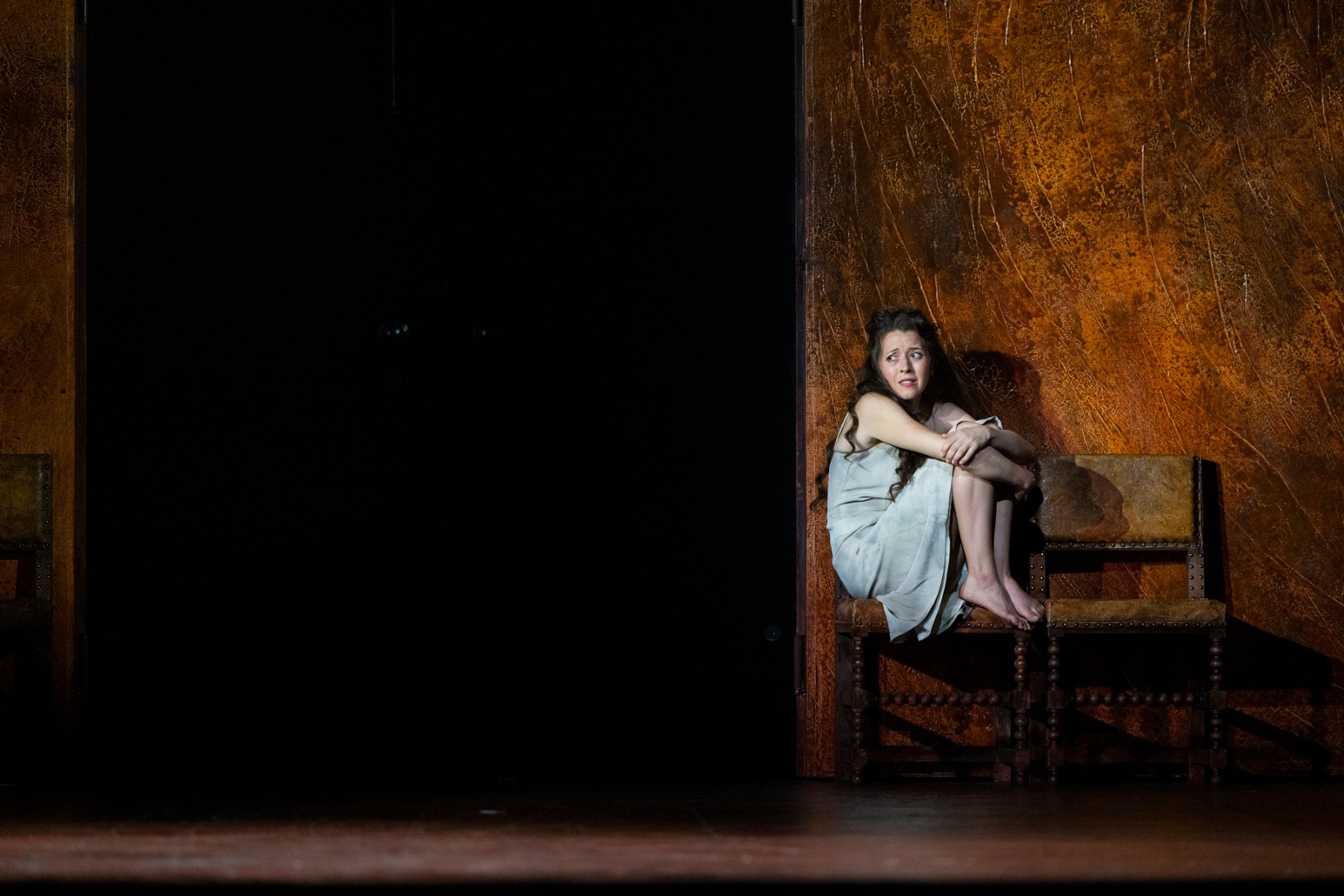 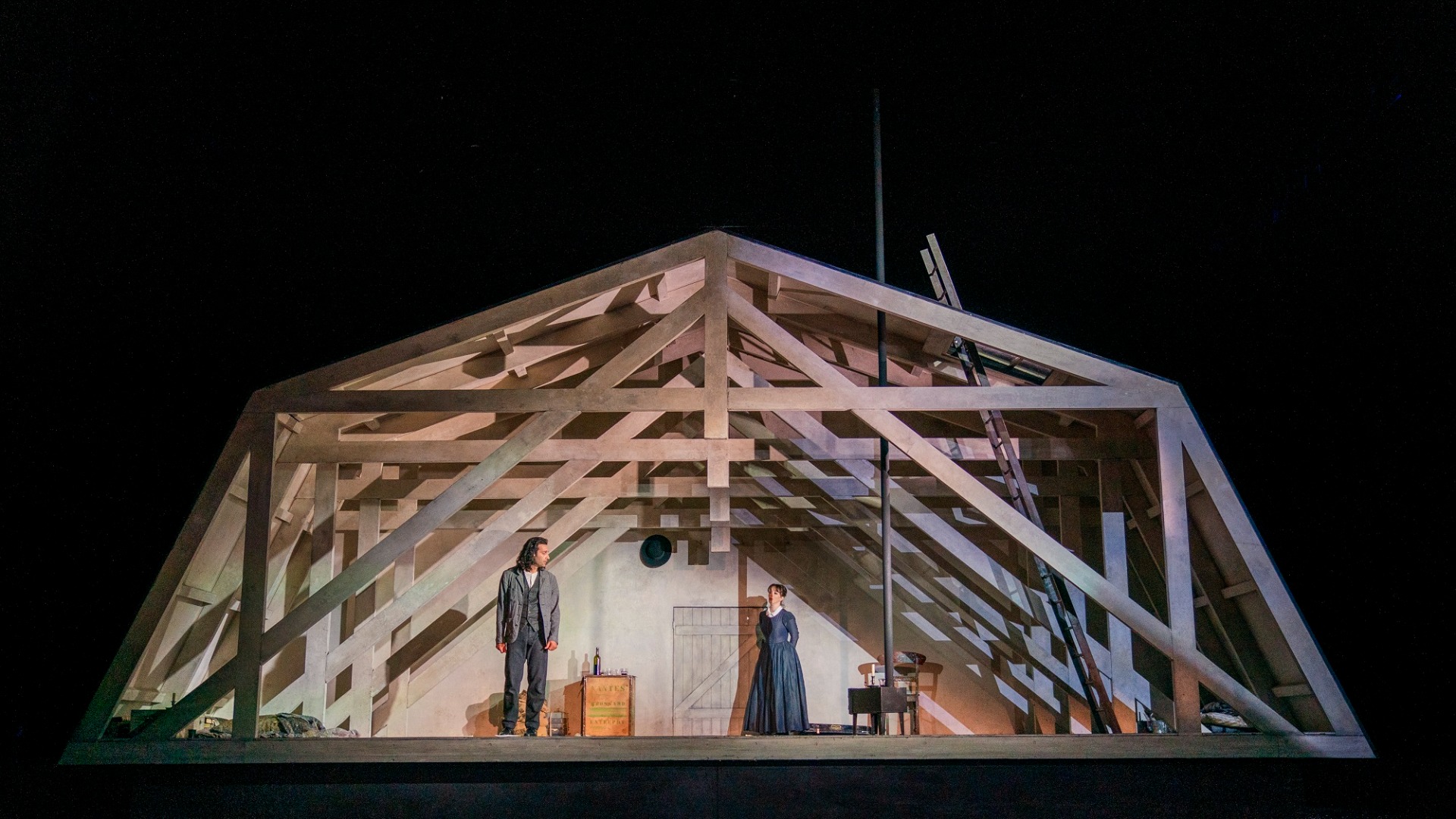 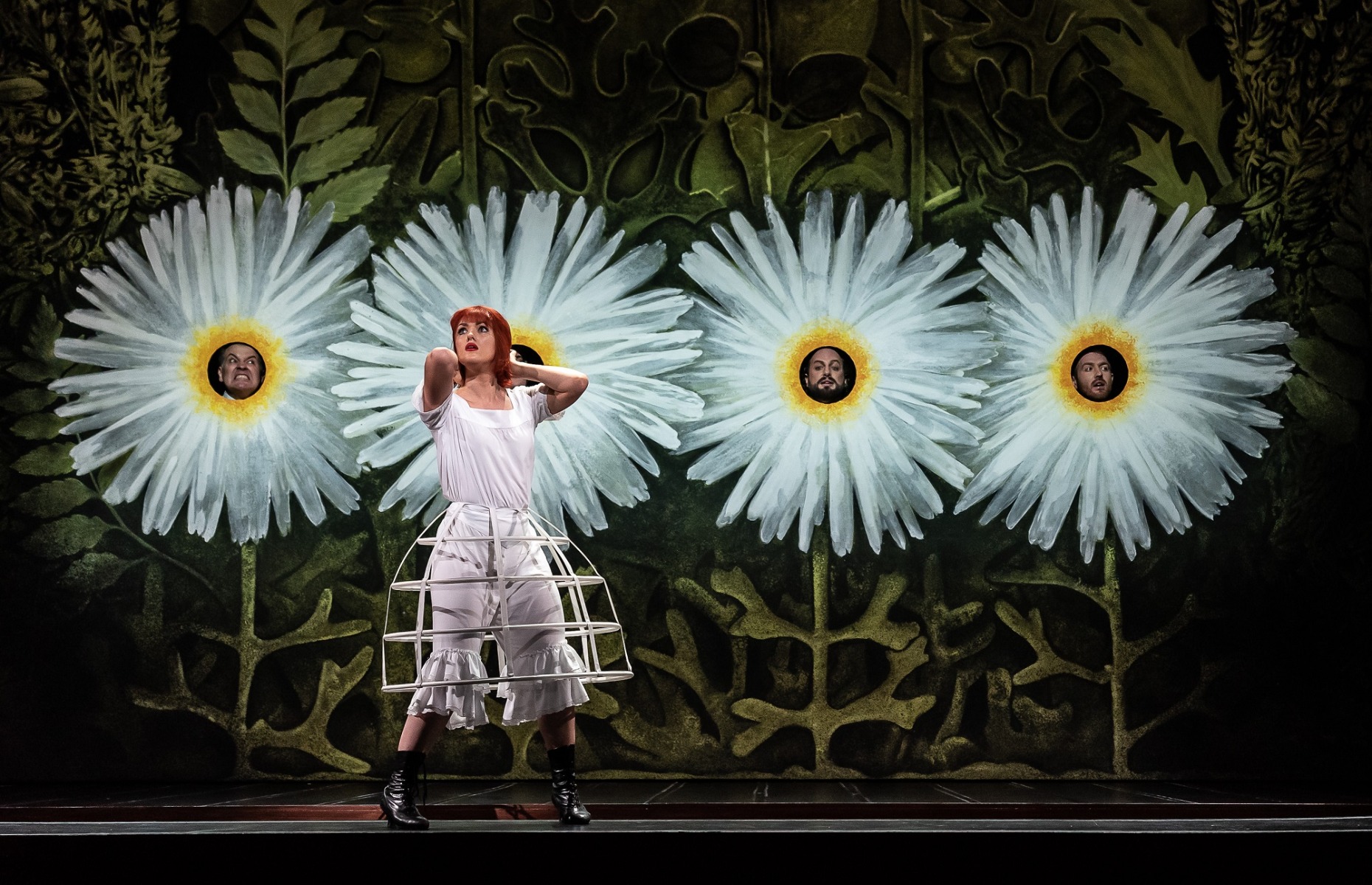 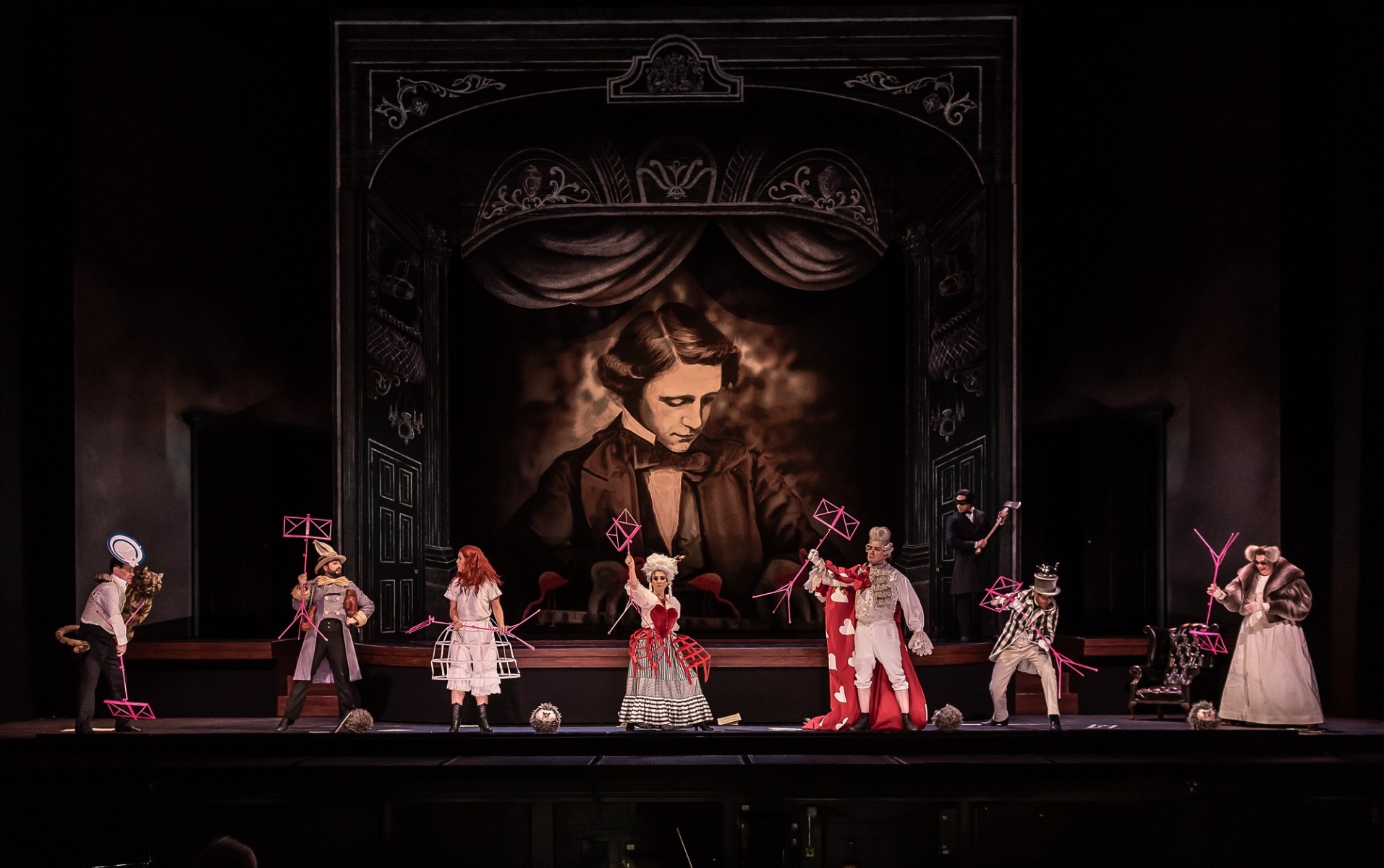