With roots on the Canadian West Coast, Jason nurtured an early interest in technical theatre into a career in lighting. After 10 years on the concert touring circuit, he made an impeccably timed move to the San Diego Symphony just before Covid struck. Don't think he’s only lighting white light orchestra though. With the new Rady Shell as his home office, complete with an Elation rig, there is still plenty of rock ‘n’ roll on the program.

Where did you grow up?
I grew up in Vancouver, BC.

What was your youth like there? What did you want to be when you grew up?
Like many kids, my childhood was focused on school and playing sports like soccer and baseball. I think I wanted to be a pilot when I grew up. I did develop an interest in technical theatre as a kid.

What led you into the world of lighting and design?
When I was younger, probably around 12, my synagogue would put on musicals every year. They usually had a fair bit of production value. My dad would volunteer and help with load in and run audio. I always went with him to help and usually ended up working on the lighting.

What was your early career like?
When I was 16, I started working with a local production company building stages. I was also a stagehand at the arenas. I worked on the electrics crew at a lot of local theatres, and worked with local lighting companies, Christie Lites and Q1.

Just before corona struck, you gave up life on the road (good timing btw!) and took a job as technical director at San Diego Symphony. Why the decision to quit the road?
It was a tough decision. I had been on the road for about 10 years and got to the point where I was getting tired of constant travel, spending hundreds of hours in the air, and living out of a bus, hotel, and suitcase. I wanted a job that that would allow me to change my lifestyle and spend more time at home with my fiancé and our two dogs.

How did the opportunity at San Diego Symphony come about and how has that transition been?
A good friend of mine told me that the position was available. The transition has gone smoothly. However, it did get off to an interesting start, because COVID hit only a few weeks after I started.

What does your role encompass as technical director?
I oversee all of the technical departments in production: lighting, audio, video, rigging. I also serve as the in-house LD and light some of our bigger shows.

What’s the biggest difference between rock ‘n’ roll touring lighting and lighting for a symphony at a permanent playhouse?
No haze!! Well, at least for the orchestra shows. The orchestra shows are usually pretty simple, basically one look for the whole show. Getting enough white top light so they can read their music while finding ways to make the musicians pop and make the overall stage look visually appealing is always a fine balance. We do get a large variety of shows through here, so there is still plenty of rock n roll lighting to be had.

What do you take from your years touring that helps you in your current position?
I spent a lot of COVID advising on the planning and building of The Shell. Having been to hundreds of venues around the world, I was able to reference the positive and negative aspects of these spaces and offer suggestions to make The Shell as production friendly as possible.

The Rady Shell opened this summer with an Elation lighting package. Why did you choose to install Elation fixtures?
Being that The Rady Shell is an outdoor venue that sits right on the water, we needed to have a lighting package that was 100% IP65 rated. At the time, Elation was the only company that had a full line of IP rated fixtures. We have been thrilled with all of the fixtures from Elation. Their customer care and support has also been top notch.

Do you miss anything about the on-the-road touring world? What?
I do miss bringing the same show to city after city. I miss the challenge of being able to maintain a consistent looking show regardless of where you are or the equipment you have. I miss the trucks and busses. I miss parts of traveling, especially eating my way around the world.

What do you like to do when you’re not doing lighting?
When not working, my fiancé and I often take trips to the mountains or desert with our dogs. Otherwise, I enjoy spending time at home getting projects done, cooking, and going to the gym.

What’s something about Jason Rothberg that people might find surprising?
In 2003, when I was 18, I was the youngest person in Canada (at the time) to get their pyro license. 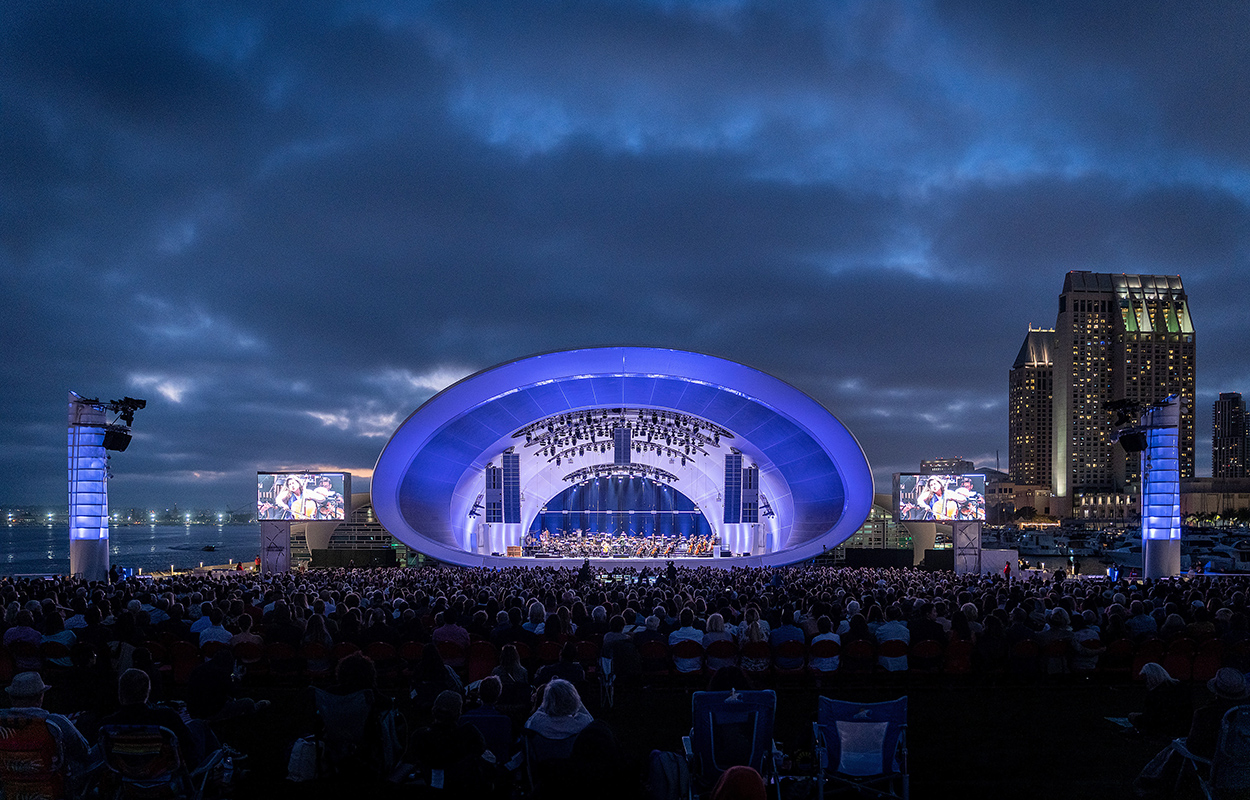 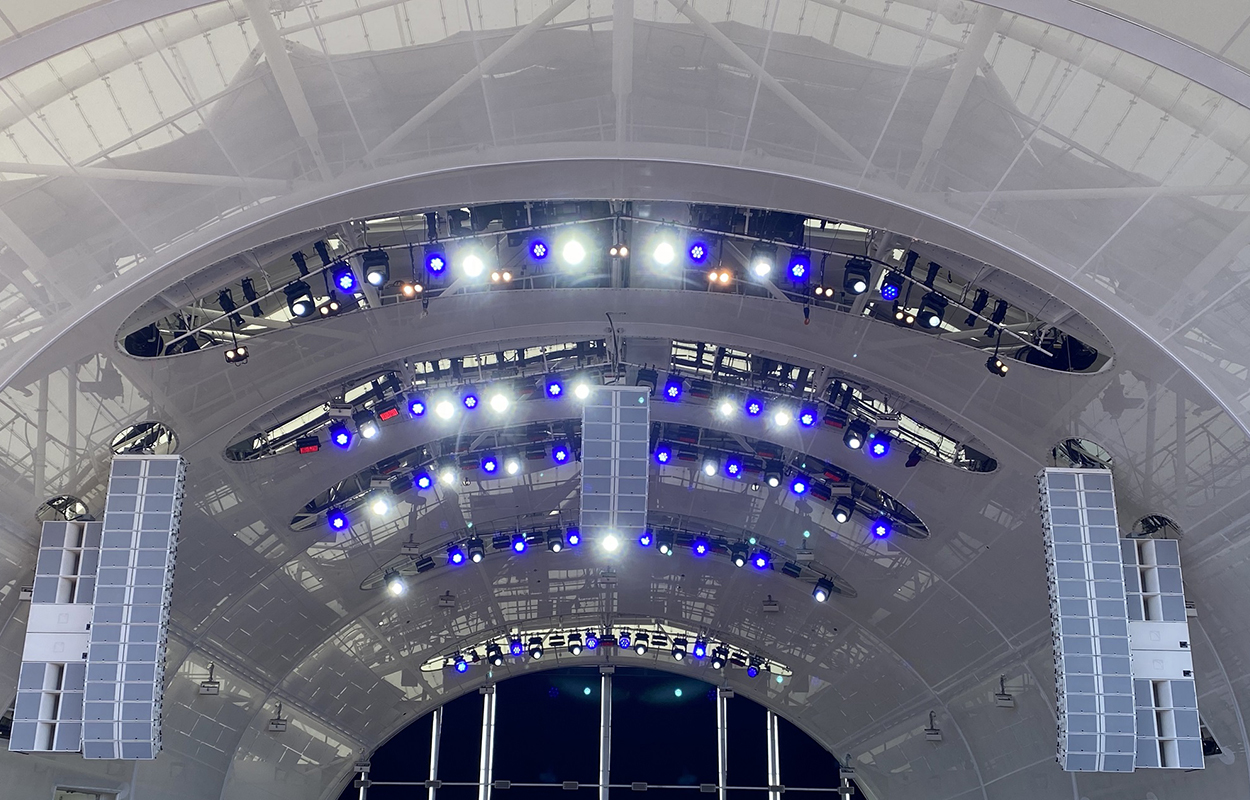 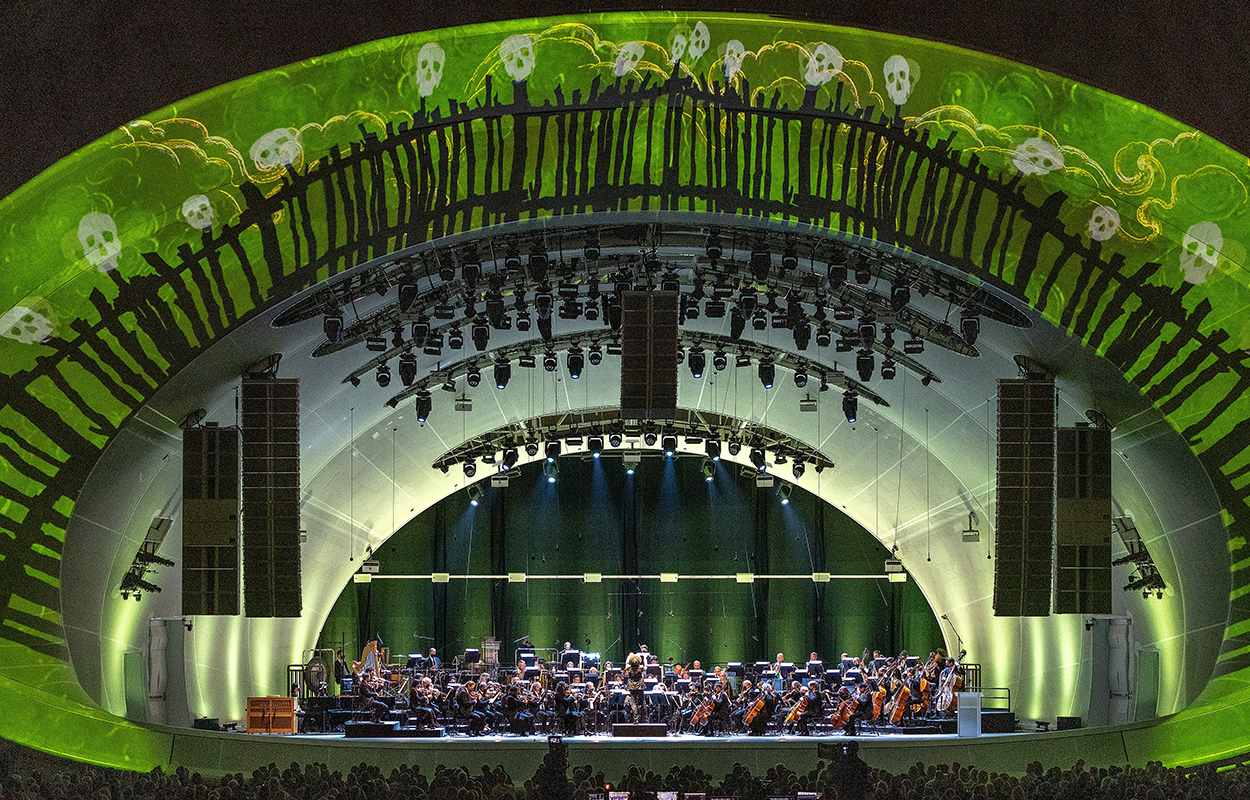 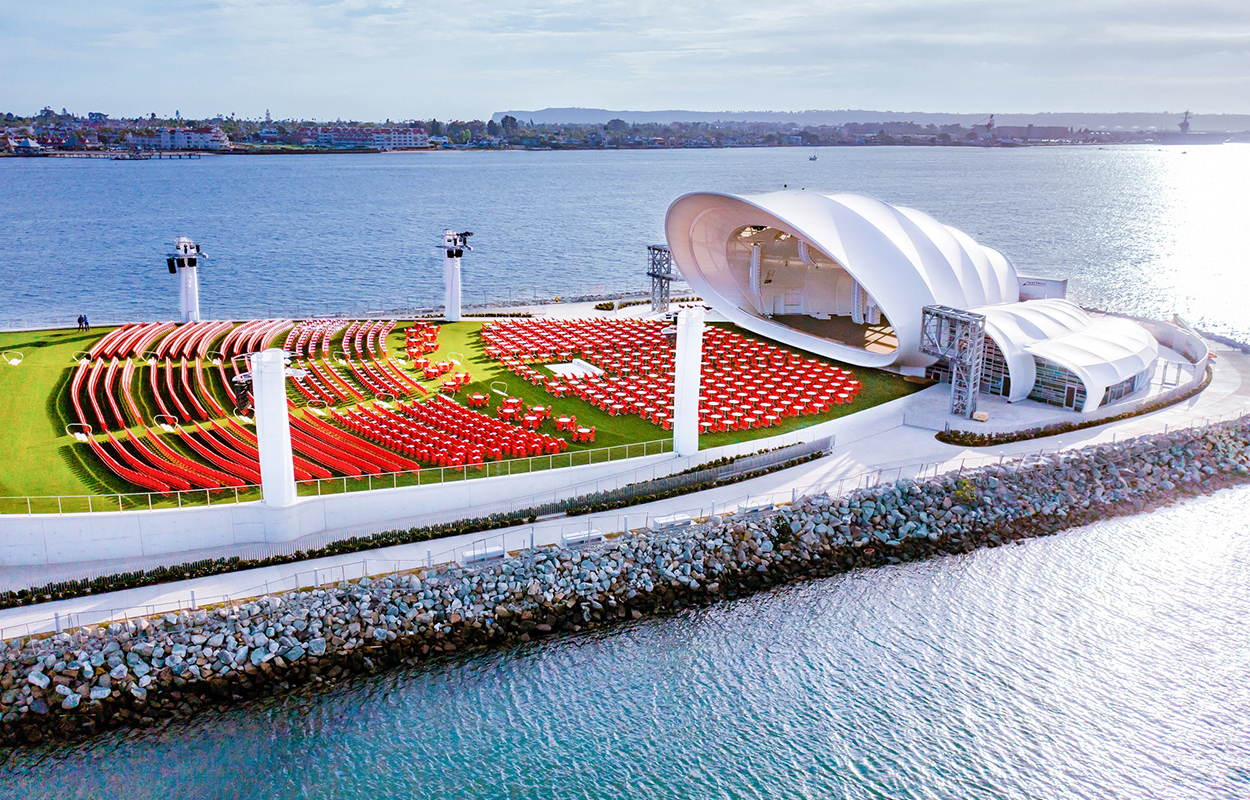