DJ Deorro played two shows at the Hollywood Palladium in early July and electrified the sold-out crowds using a lighting rig that included Elation's multi-functional Smarty Hybrid CMY color mixing moving head as the main moving effect light. The atmosphere at the 4,000-capacity venue both nights was raging, reflecting the EDM communities excitement to be back live, as well as the hype around the artist's new album 'Orro,' which was released just days before.

"The Smarty's were an excellent choice because they can move as fast as a typical beam fixture, but also provide all the core attributes a spot fixture has to offer," said Lorcan Clarke of the full-featured 11,000-lumen moving heads. Clarke served as lighting director, programmer and operator on the shows, coordinating 12 Smarty's on the downstage floor plus another 12 on the downstage overhead truss with a rig of LED battens, strobes, beam lights and lasers. According to the Hollywood Palladium production team, it was the largest rig ever hung at the venue. Lighting design was by Jaycob Luque of MJL Visions.

Capable of beam angle adjustment in all modes and housing plenty of color and graphics options, Clarke says the Smartys operate well as both a beam and spot. "Other hybrid lights often do either the beam side of things really well and lack the spot values, or vice versa," he says. "Deorro's high energy house music calls for lots of your typical fast, sharp beam looks but he can also quickly mix into much slower traditional Latin/Mexican music. This is where I needed to be able to create slow, pretty looks with the movers. The Smarty's gobo wheels and zoom range did the job perfectly." One other Elation moving head was used on the shows, a single Artiste Monet™ LED moving head that was placed behind the artist and used as a backlighting 'godlight.' "We chose the Monet as godlight as it zooms really wide and is powerful as hell so it could cut thru video wall brightness," Clarke states.

Full-service lighting company Volt Lites of Southern California supplied the lighting gear. "The team at Volt Lites were amazing," Clarke continues. "We spent three days in previz at CenterStaging where they supplied the equipment and brought over a few different fixtures for us to test and adjust."

Clarke timecoded many tracks for the shows and especially liked the intro, where he introduced the Smarty's about 90 seconds in. "I had them swing out to the crowd on a big impact," he explains, "then alternate between positions in sync with the changing chords in the tracks. This was actually an idea the artist had and it came out really well. We got a big crowd reaction on this cue! That's when you know you've done something right!" 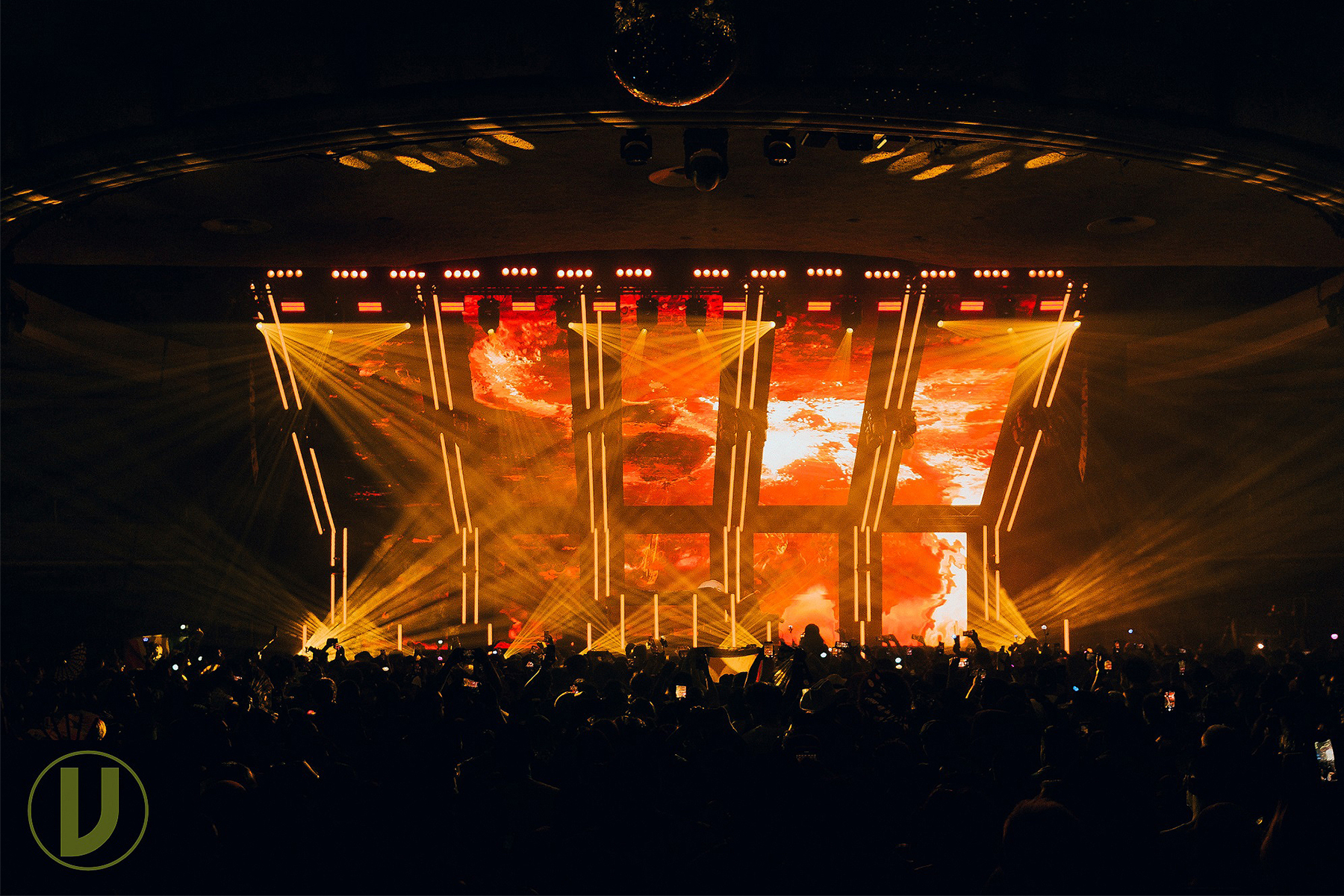 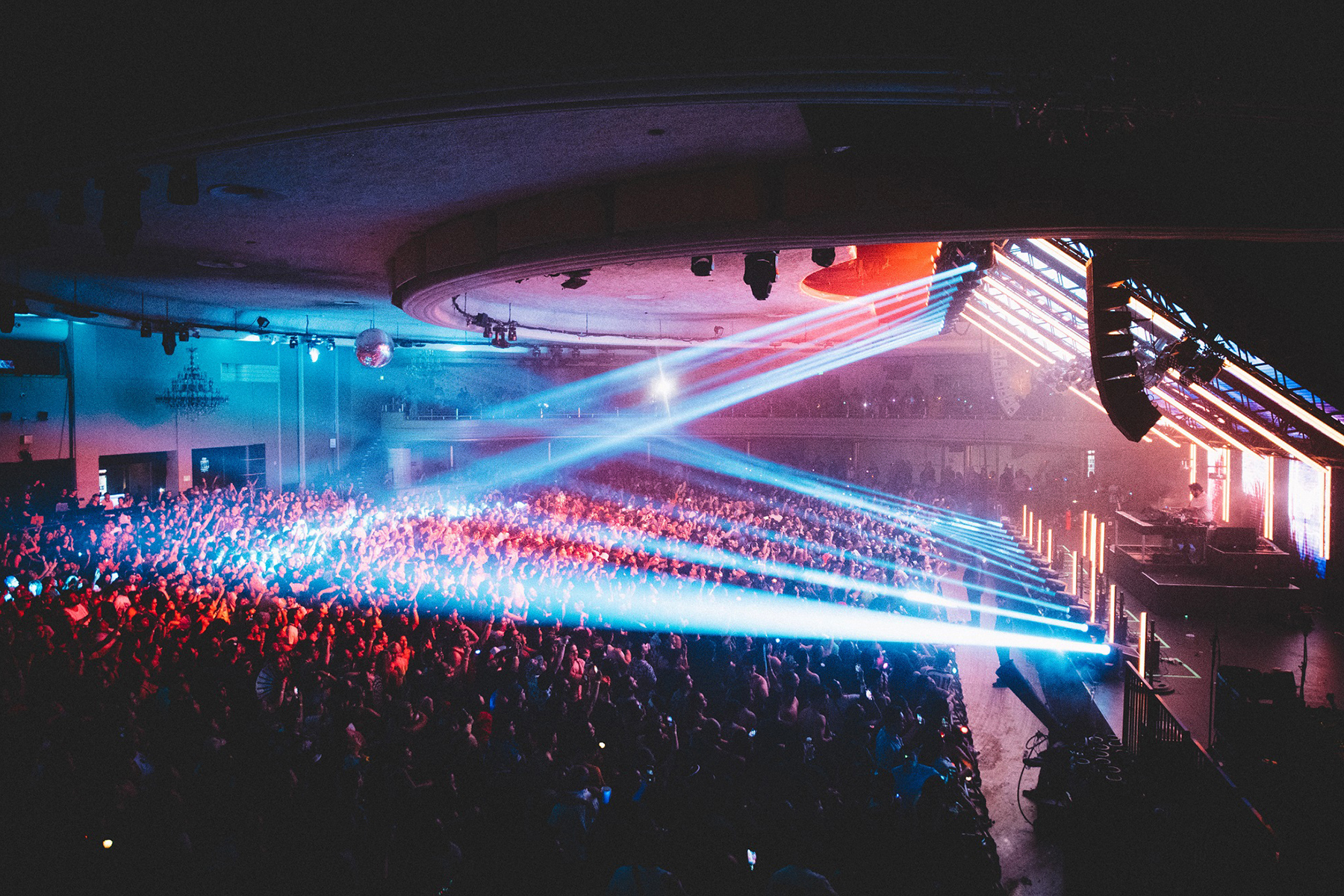 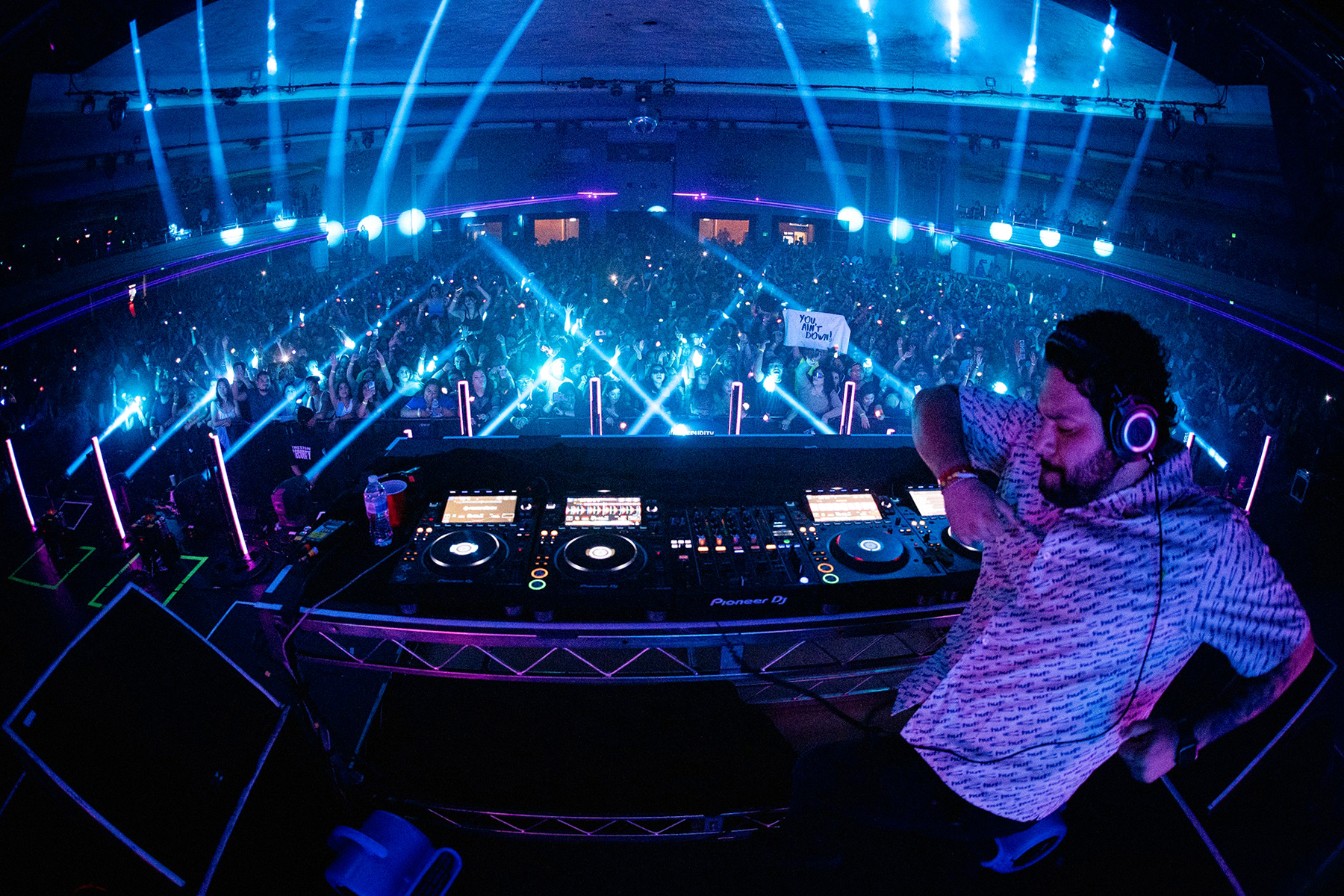