Emerging star
Early this past summer, Darkroom Creative received a call from Walker Hayes manager Robert Carlton, who was forming plans for the emerging country star's first headlining arena tour. Thanks to a successful album release earlier in the year, along with the breakout viral sensation "Fancy Like," which was nominated for Best Country Song at the 2022 Grammy Awards, his popularity has taken off.

"At that point, it was all just building blocks-arenas, two trucks, six weeks-and from there it was a good deal of collaboration between us, Walker, management, and production manager Chris Newman," recalls Seth Jackson, partner at Darkroom Creative. "We couldn't be prouder of the collaboration. Walker and his camp are a pleasure to work with. There is a mutual devotion between artist and crew and the friendship shows in making a great place to work."

Just a country guy from the burbs!
"At that first big picture meeting there was a lot of talk about brand and reinforcing this feel that Walker's team found, which seems to resonate tremendously well with his audience," stated Nate Alves, Seth's partner at Darkroom Creative. "We threw a few ideas around and Walker responded with some feedback. I remember distinctly asking if this was a field party vibe, and he responded with more of a suburban dad party vibe. That's when the garage door and the cul-de-sac party came into play."

According to Seth, the design concept actually came from Walker Hayes himself. "He stressed that he and his family live a typical suburban life and his favorite thing was a neighborhood party in the garage and the driveway," he relates. "Nate and I, both having a lot of suburban experience, made this one an easy task! It was Nate who came up with the idea of putting the standard suburban garage door onstage. That later evolved into something my neighbors do all the time - show a movie on the door and sit on the driveway with the kids. That became a great moment in the show where Walker is projected on the door under the night sky. In rehearsals, Walker loved the door so much he wanted more. Within a few hours, I had sketched out a new drum riser, the crew headed to Home Depot, and the next day a mailbox, vinyl siding, and a fence had joined the party."

Smarty Hybrid
Limited in both crew and truck space, the design team was looking for a big bang in a small fixture. When Bandit Lites Vice President Mike Golden suggested Elation's Smarty Hybrid, a fixture the design firm has used in the past, most notably in designs for Barry Manilow, they knew it was the right choice.

"We tend to lean toward the traditional with our stage designs," Nate Alves comments. "By that I mean that we always start with where the artist is, what do we want to see, and, how can we paint an environment around those elements using the technology we have. The Smarty fell into the gaps between our washes perfectly and had the right amount of heft for a small light."

"In those days, an average rig would only have a dozen or so moving lights amidst rows of par cans," he said. "Since we only had the nine Smarty fixtures, we placed them just that way, giving us as much coverage and utility as possible. Every light earns its pay in a variety of roles. Most notably, the fixture is remarkably bright and can really punch through where we need it. Additionally, the gobos and prisms were a great benefit for us to fill out a big arena look with a limited number of fixtures." 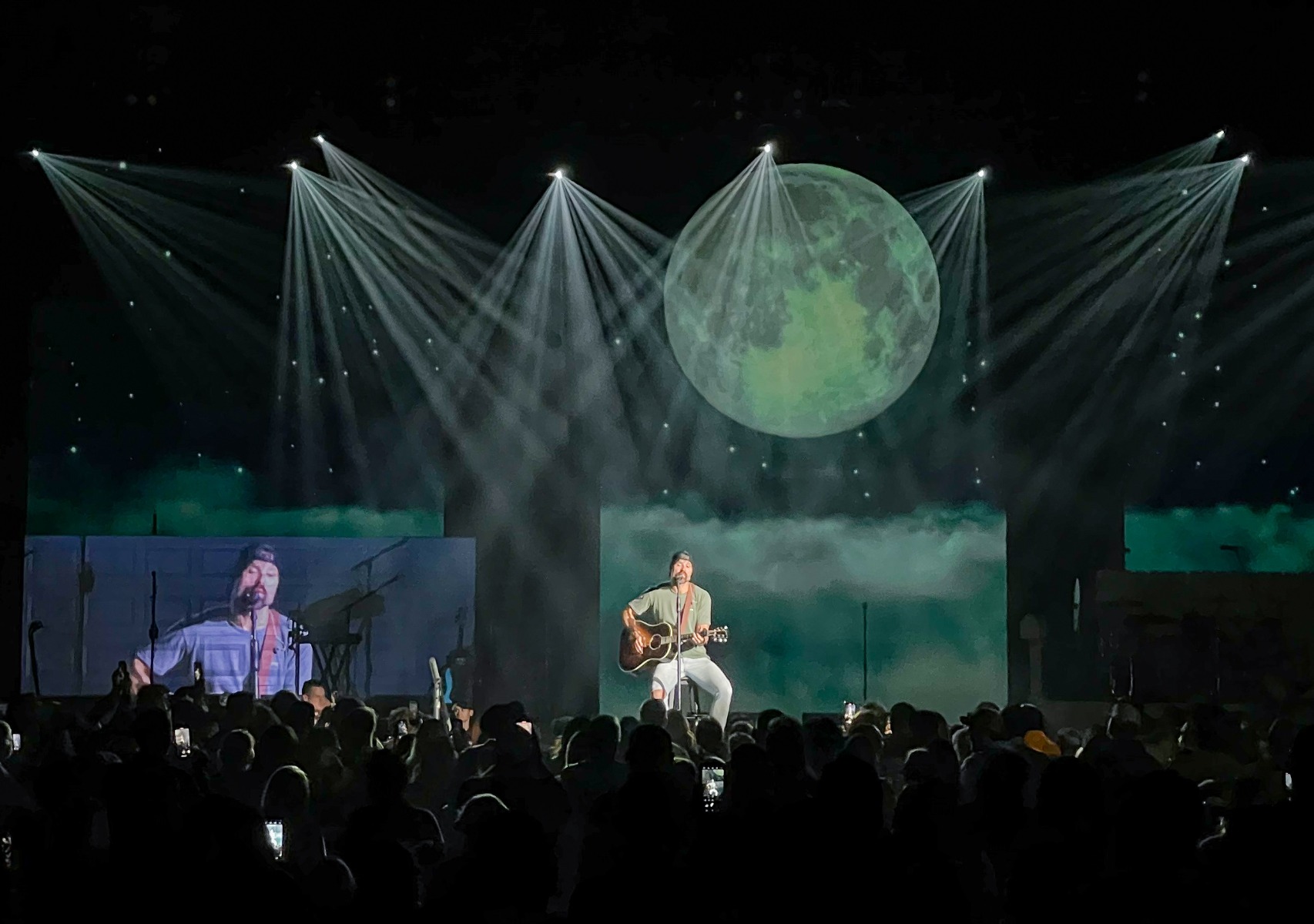 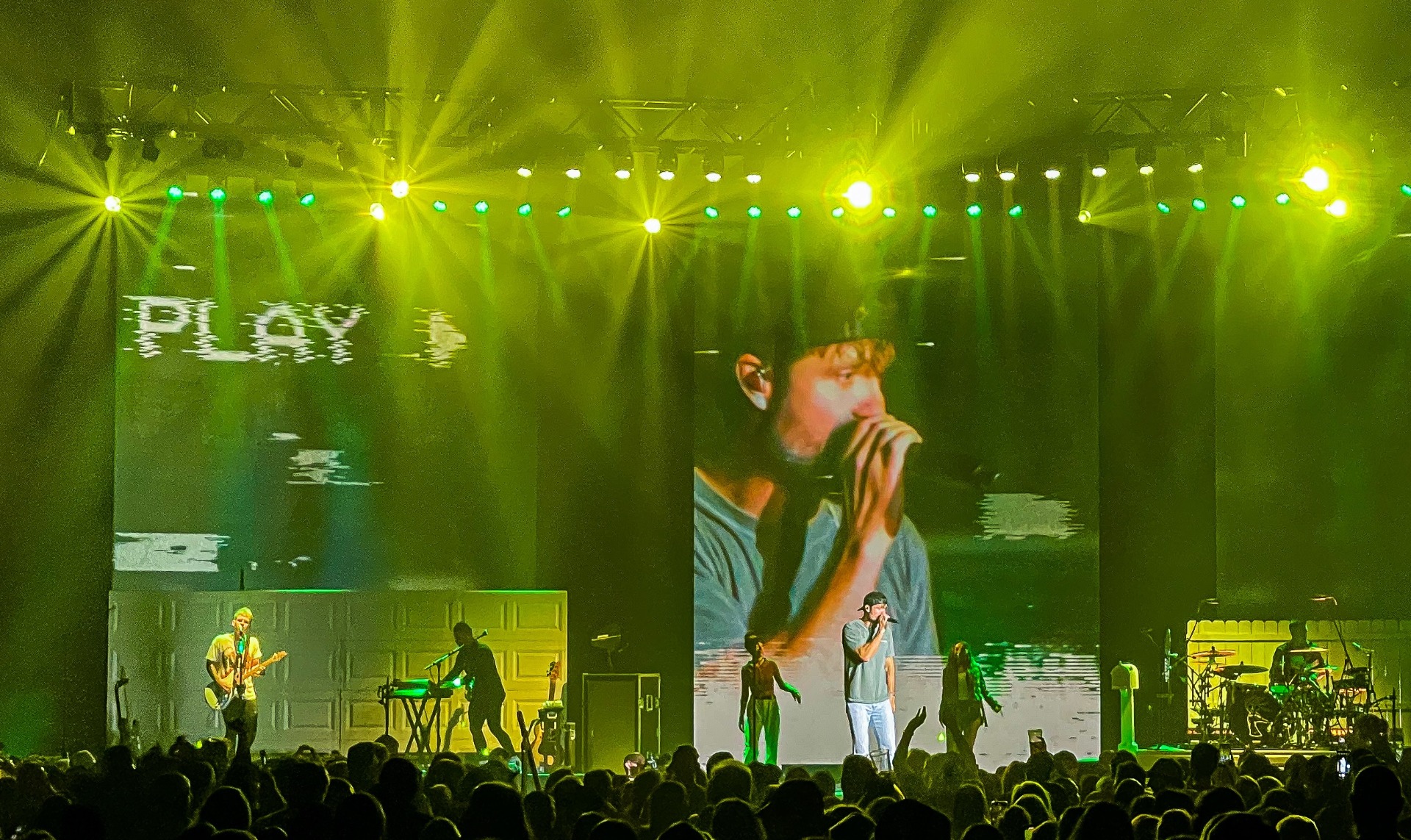 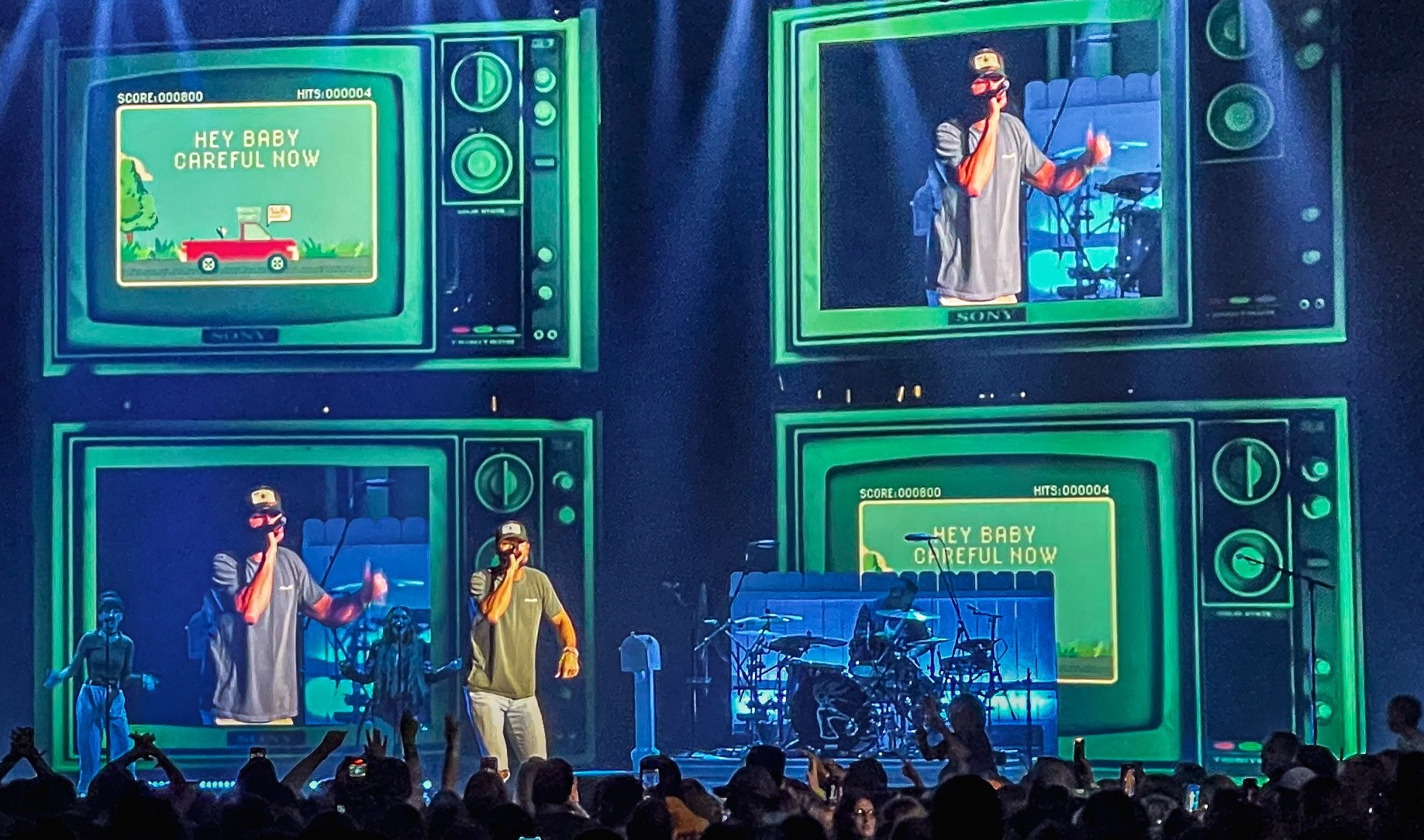